Arjun Rampal has announced girlfriend Gabriella Demetriade pregnancy on his social media handle. He shared the picture where  Gabriella wearing a gown was spotted with baby bump, the caption reads, “Blessed to have you and start all over again… thank you baby for this baby”. 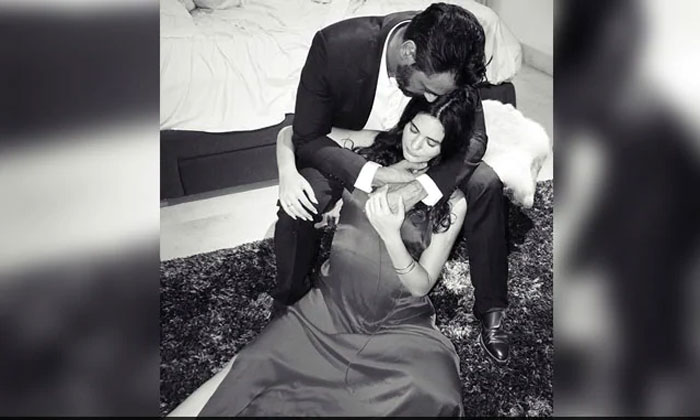 Arjun was previously married to model Mehr Jesia from 1998 to 2018. The couple has  daughters – Mahikaa and Myra – together. With Gabriella, Arjun would be father of a third child. Their romance hit the headlines in November 2018. They have been spotted at various events and get together, but have maintained their relationship under wraps until now.

Gabriella is a model and has done one film – Sonali Cable in 2014. Expressing she doesn’t evince interest in films she had said, “I didn’t enter Bollywood. I did just one film. Honestly, I didn’t love the experience in it. So, I didn’t want to do another film. So, I made my way back into the fashion space because that is where I feel most comfortable”. 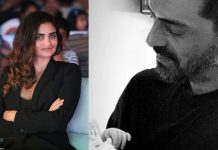 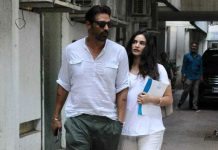 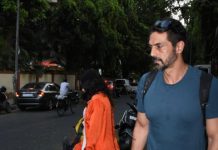 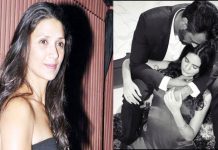 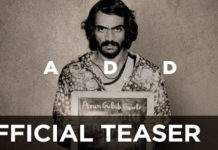