Vijay Deverakonda starrer Arjun Reddy was hailed as the cult film in Tollywood. After it made waves in Telugu cinema, it lured Bollywood and Kollywood for the film’s remake. The Bollywood remake of hit Arjun Reddy will be played by Shahid Kapoor. And the makers have announced the release date finally, which is all set to hit the screens on June 21, 2019. 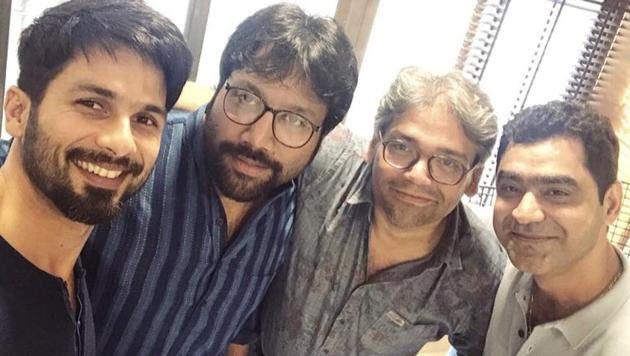 Meanwhile, Shahid Kapoor is going an extra mile to get into the skin of his character. The filmmaker Sandeep Reddy Vanga wanted Shahid to sport a real grown unkempt beard rather than a fake one. Similarly, as the character is from the medical profession, Shahid is leaving no stone unturned to know the nuances of the role, including when the character gets alcoholic.

Sandeep when got on board for the project announced on his Facebook page. The post read, “Its official today. My second film is with Shahid Kapoor. Produced by Murad Khetani and Ashwin Varde.” The news has definitely made Shahid’s fans ecstatic and has left them in a celebratory mood, the makers are yet to finalise the rest of the cast. Not just Bollywood remake, the cult film is being remade in Tamil starring actor Chiyaan Vikram’ son Dhruv, who is making his debut with this film. The Tamil version is directed by hit filmmaker Bala and incidentally, the Vikram debuted with Bala film, too. 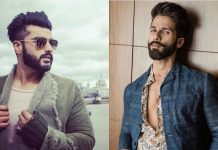 Prabhas in full on party mood