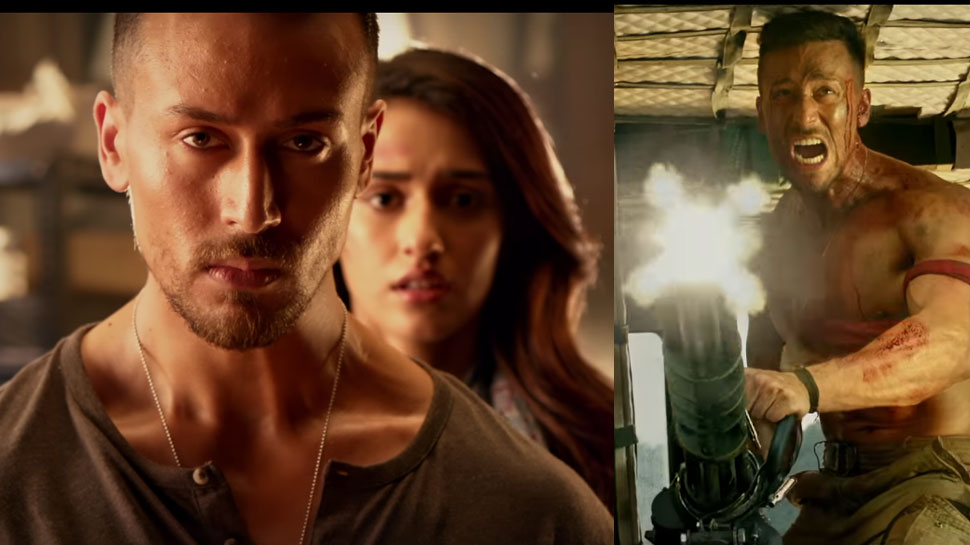 Ahmed Khan’s Baaghi 2 starring Tiger Shroff and Disha Patani is roaring on social media. The makers unveiled the trailers of Baaghi 2 on February 21 and within 24 hours it clocked 60 million view. Going by this, it proves the rage the film has stirred prior to the release.
The trailer shows high octane action and Tiger’s chiseled body will Disha too is an eye fest. However, the trailer has disappointed the makers of Telugu Kshanam, from which Baaghi 2 has been adapted failed to give credits to the original film.

Film direct Ravikanth Perepu talking to a daily, said, ” The makers of Baaghi 2 had purchased the official rights of the film. But giving the writers their credit is essential especially since their movie is being made on a national scale. I hope they credit us in the film at least. They should do so for the sake of the writers.

We are yet to await what Baaghi 2 makers have to say on this. Meanwhile, keep watching this space to know more updates. 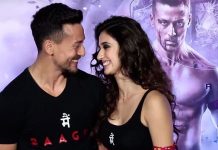 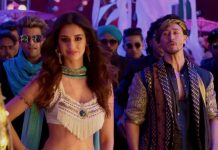 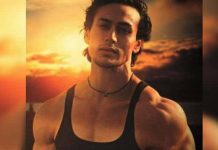 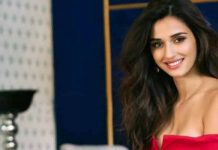 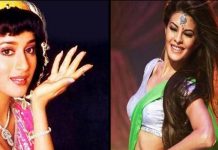 Sushma Swaraj passes away at 67

Sunny Leone gets a close shave