Television artiste and actress Karate Kalyani has accused ex-YSRCP leaders of posting vulgar message against her on social media. The actress opened about it in an interview stating that she has been targeted by ex YSRCP leaders for meeting Jana Sena Chief Pawan Kalyan. She added that the unidentified men are targetting her by using con means. 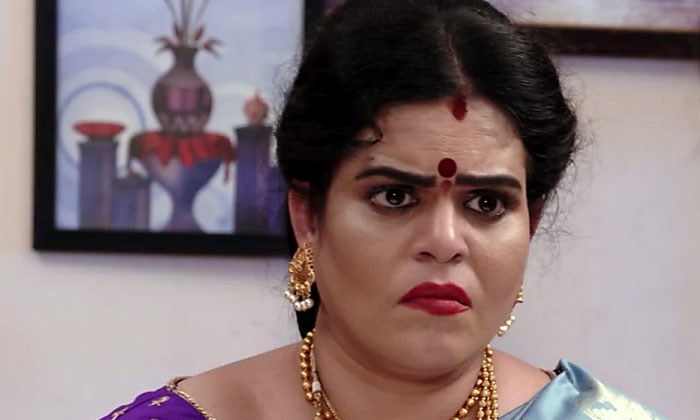 Karate Kalyani added that YSRCO chief YS Jagan Mohan Reddy and MLA Roja are not aware of this untoward incident. She stated that she has been assured of help by  YS Vivekananda Reddy. When asked about her political affiliations, she has ruled out stating she has no political motives.