Disha Patani and Tiger Shroff’s love sage is never-ending. The cupid struck between them back in 2016 during a video – Befikre. Since then two have been spotted together in suburban restaurant post lunch or dinner. More often than not, they also hang out with each other a lot. In fact, the duo maintained tight-lipped about their relationship, but their recent picture from the Maldives convey a lot. 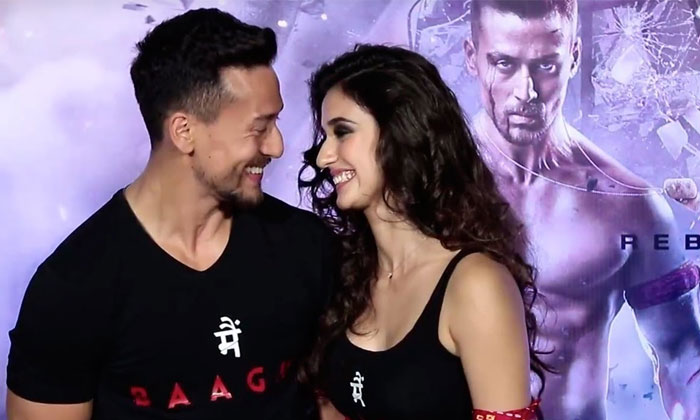 The Bharat actress recently revealed one thing she admires most about Tiger. “Both of us are hardworking, but he is more driven than me. We are ambitious and have big goals. However, I am more chilled out. He never gives up, he is so intense. I admire that about Tiger,” adds Disha.

Also Read: Not Disha, Tiger Shroff had a crush on this actress

On the professional front, Disha is gearing up period drama Bharat release on June 5. Seen alongside Salman Khan, Disha essays a trapeze artist named Radha. Bharat is an adaptation of the Korean drama Ode To My Father, which also has Katrina Kaif.

Me Too: Samantha Akkineni Believes Chinmayi