Home English Balayya Babu never to do this again!

It appears Balayya Babu will need quite sometime to get over the shock failure of NTR biopic. Those who saw him at the pre-release of 118, found him totally out of colour. Failures are part of the game but this was not just wholly unexpected, but more painful is the fact that it was his tribute to his late father. Also, this is the first time he produced a film and it ended up as a failure. 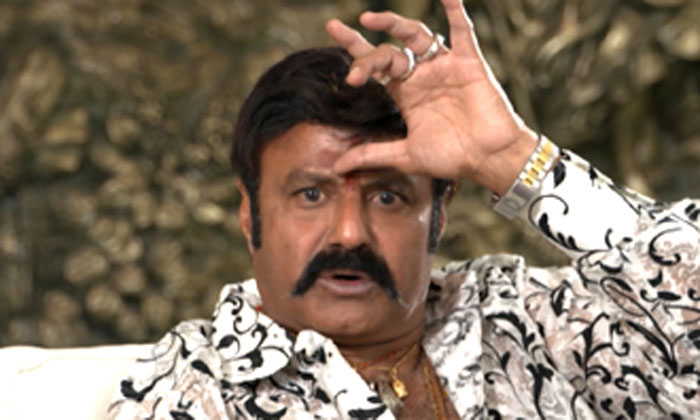 This is the first time he had his wife’s name as the producer and the banner had is name and the film was about his father. So, the pain is more. If the sources are to be believed, Balayya is not going to produce any more films. So, the natural corollary is Boyapati’s film with him is going to be delayed further.

Even otherwise, Balayya has to focus on the election campaign as he is the only one with filmi glamour in the party. Both Kalyan Ram and Jr NTR are not going to campaign for the party. So, even if Boyapati’s film is okayed, it can get on rails only after May or June. What Balayya needs now is not just a hit, but a big really really big hit.