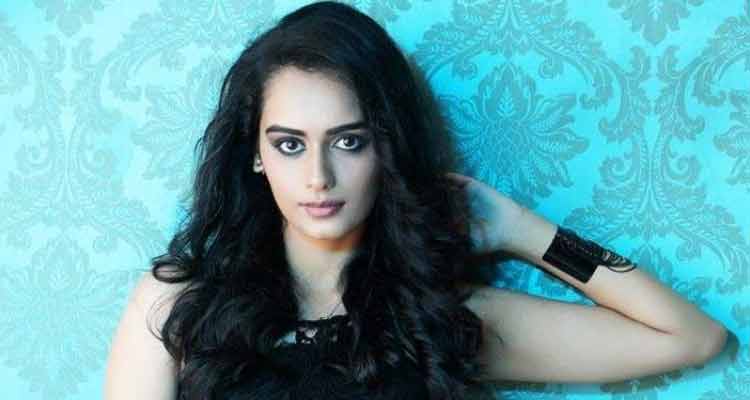 Miss World 2017 Manushi Chhillar, who is on a humanitarian world tour on menstrual hygiene, said the onus doesn’t lie on the politicians alone to drive change. Manushi said while there’s a lot that can happen if all political parties prioritise menstrual hygiene in their manifestos, but it’s not about “just politicians”.

“Every individual has a social responsibility. That can push for change in the society,” Manushi told the media. She reminded how when she visited her home state Haryana after her victory at the beauty pageant, Haryana Chief Minister Manohar Lal Khattar had announced to arrange for free supply of sanitary napkins to girls in state schools.

However, Manushi feels these are short-term arrangements. Her vision is to be able to develop a “sustainable system” of manufacturing, selling and buying. A cause close to her heart, creating awareness on menstrual hygiene was a social project presented by Manushi at the Miss World contest. It also won her the Beauty with a Purpose title.

Taking it forward globally, Manushi is moving city-to-city and country-to-country spreading the message that ‘Freedom From Shame’ of menstruation is essential for healthy and happier women.

Also on the dias was Jaydeep Mandal, Founder Director, Aakar Innovations, which produces affordable, iodegradable and compostable sanitary napkins. Mandal wants the government to reconsider the 12 per cent tax imposed on sanitary napkins.

“It is double the tax which was there earlier… At least for compostable and green products there should be no tax. This is something unique we are doing,” he said. Mandal’s company is also fighting to destigmatise menstruation in rural India. He said they try and educate men about the importance of menstruation as many of them are not even aware of its role in family planning.

But as Valle, the Miss World 2016, put it: “Feminine hygiene is very important as not only will it eventually create life, but also make women happier and healthier.”

Beauty queens from Kenya, Korea and Jamaica said the stigma around menstruation is a global problem, and they are confident that initiatives such as the world tour will bring about a change.