The reality show Bigg Boss Telugu 2 is only few more weeks away to get wrapped up. And with few left contestants remains many are awaiting to see who would emerge as the winner. While, Kaushal and Geetha are top contenders for the winner title and with the unprecedented fan following of Kaushal Manda, many are assuming that he would come out as the Bigg Boss season season winner. However, a shocking news has surfaced and doing the rounds on social media, It is speculated that the Bigg Boss management is conspiring to make Geetha Madhuri as the winner. 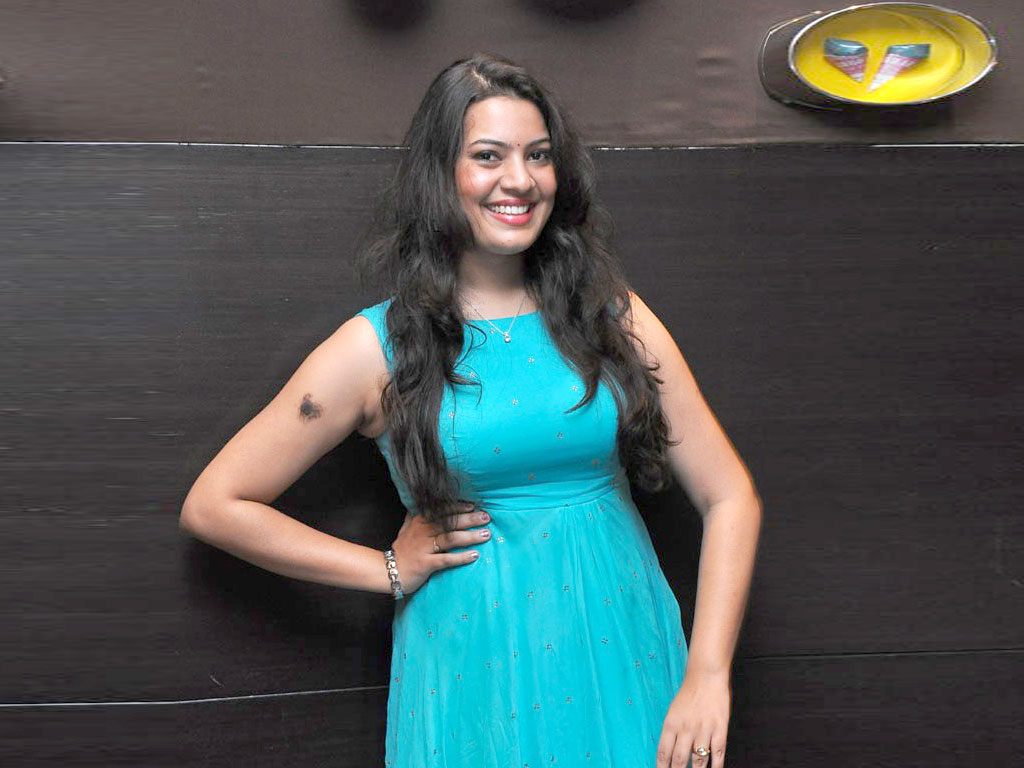 If you don’t believe us then look at the netizens comments which revel the same belef. check out the tweets:

Geetha was promised before the show that she will be the finalist and if possible the winner.

She even has the highest renumeration among all.

Nani and #BiggBossTelugu2 team support will be there for her till the end.#KaushalArmy

But the winner will be decided by votes & that is in our hands. Kaushal should be the winner.

Meanwhile, actress Madhavi Latha made sensational comments in an interview as she alleged that the makers are planning to make Geetha or Tanish as the season winner. Notably, Madhavi Latha has slammed Bigg Boss calling it “bugboss” for being fake and prejudice by elimination Nuthan and saving Amit who has got least votes. She wrote, ” Don’t make any comments on me. I am not common girl. I belong to Film Industry.”