Home English Latest Buchi Babu Sana on a role in Tollywood
Facebook
Twitter
WhatsApp
Pinterest
Linkedin
Telegram
Uppena has been declared this blockbuster hit at the box office. The film will easily cross the 50 crore mark soon and this has put director Buchi Babu on top of the game in the most wanted director’s list. 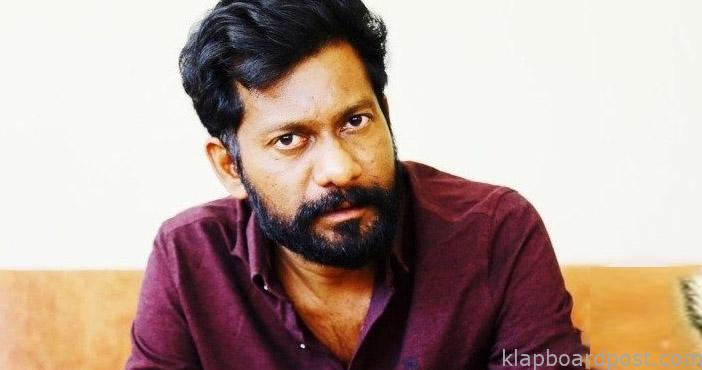 He has become the most wanted and if the reports are to be believed, Buchi Babu has signed two more films for Mythri Movie Makers who made Uppena. The word from the camp is that the director has also signed a contract legally about his next two films. Happy with the way he has made the film, the makers have asked him to choose a car or a house as a gift for his work. We need to see what he will choose in the days to come. For now, he is on a role in Telugu cinema with the mega wave of Uppena.
Uppena makes big money on day 5 – Deets inside
CLICK HERE!! For the aha Latest Updates

20 years of Abhishek Bachchan – When being Amitabh Bachchan’s son...