As Assam is on the edge after the passing of Citizenship (Amendment) Bill (CAB) 2019, Prime Minister Narendra Modi assured the Assam people to not worry. He added that  government were committed to constitutionally safeguard the political, linguistic, cultural and land rights of the Assamese people.

“I want to assure my brothers and sisters of Assam that they have nothing to worry after the passing of CAB. I want to assure them — no one can take away your rights, unique identity and beautiful culture. It will continue to flourish and grow,” Modi said in a tweet. On Wednesday night, the Rajya Sabha passed the CAB with 125 members voting for and 105 against it. On Monday midnight, it had passed in the Lok Sabha. 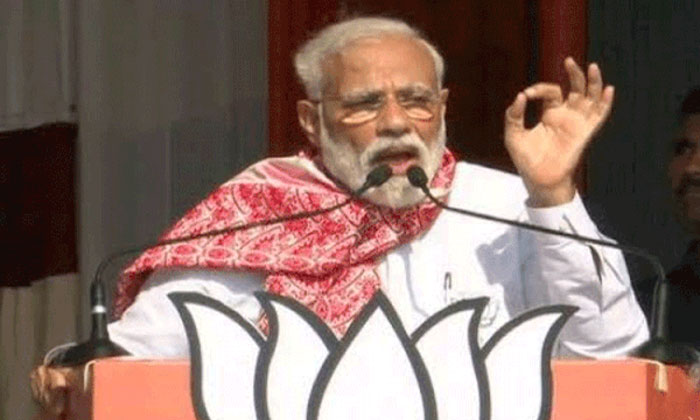 Assam witnessed widespread violence on Wednesday, with protesters, including students, taking to the streets across the state, especially Guwahati where the state government has declared an indefinite curfew aimed at maintaining law and order. The administration has also suspended mobile Internet service in 10 districts of the state. At least 10 companies of paramilitary forces have been deployed in the state 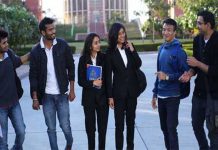 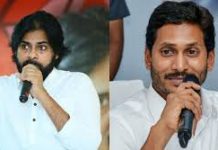 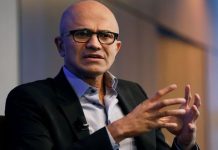 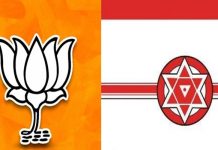 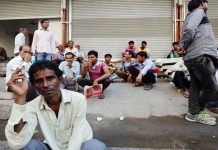 Unemployment suicides more than farmers in 2017-18 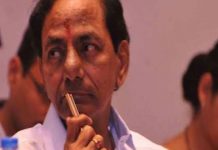 All you want to know about Maruthi’s next!