Udaykiran’s story is a perfect example of a simple boy making it big and losing it all as fast as he won. His’ is a tragic story of a young life snuffed out all too soon. Despite some big hits and huge craze around him, he couldn’t make it big in the filmdom. A failed love and a breakup have hit his tender psyche very hard. His attempts to breathe life into his sagging career proved futile and he ended his life utterly demoralized. 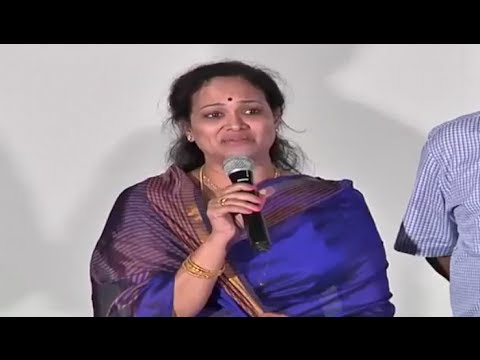 Uday Kiran’s sister Sridevi has recently opened up about his tragedy. She refuted the stories that Uday suffered fund crunch. “He had enough money and never had any financial problem. All his money was with him. He used to be very friendly and jovial. We do not really know why he ended his life. There is some mystery in his death,” Sridevi said.

She said he spoke to her a few days before his suicide and sounded quite confident about a comeback. “He told me he would become a hero again. Two days later, he was found lifeless,” she recalled.

She revealed that Uday fell in love with a woman journalist who interviewed him. He was deeply in love with her. But, they fell out soon. This was a huge shock to Uday Kiran. It was Chiranjeevi who helped Uday Kiran to get over the breakup. Chiru himself suggested that Uday marry his daughter. She says Chiru is a man with golden heart and was very nice towards them. But soon differences cropped up between Uday and Chiru’s daughter. So, they parted ways by mutual consent. Chiru himself opened up on the separation. This too was a huge shock to Uday Kiran, she said. 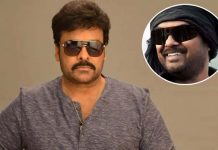