Home English Big Stories Colors Swathi makes a comeback
Off late, Colours Swathi has been seen in very fewer films. The last time we saw her was a flop film in the form of a horror drama. Now, she is back with yet another film with the young hero.
Swathi will be seen in the remake of a latest Tamil hit and will have a newcomer Rakshith as the main lead. The film has been titled London Babulu and Swathi has pinned a lot of hopes on the film.
We need to see whether this film brings her the much needed luck. 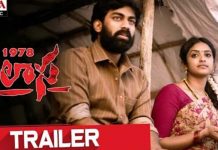 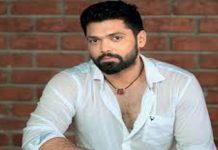 Rakshit on Rashmika: People come to one’s life to teach you lesson 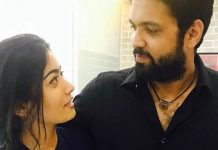 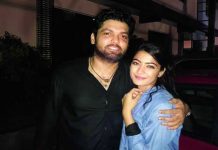 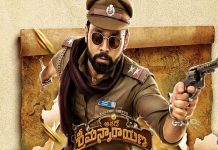