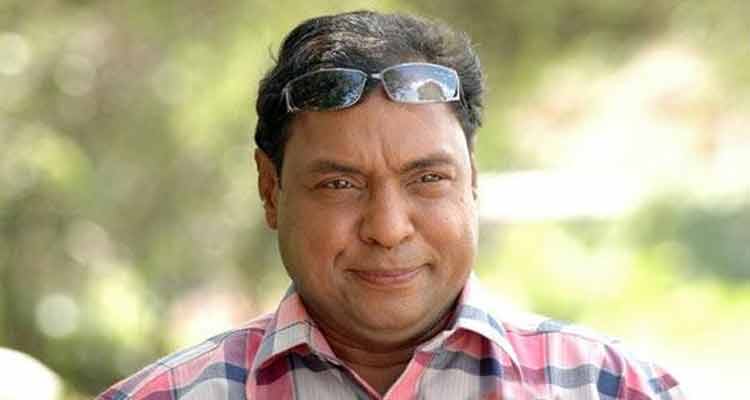 Popular comedian Gundu Hanumantha Rao passed away in the early hours of Monday in Hyderabad. He was 61.According to reports, Rao was ailing for some time with renal problems and passed away at his home at 3 am, according to family sources. He is survived by a son.

The actor was facing a financial crisis, following which the state government and actor Chiranjeevi came forward to extend help for his treatment. Rao was born in Vijayawada on October 10, 1956. He started out with theatre, making his debut at an young age with a play called ‘Ravana Brahma’. He got his first major break with ‘Aha Naa Pellanta’, a film released in 1987. In the Jandhyala-directed film, Rao played the groom’s father who was hard of hearing and announced his arrival in T-town.

The actor went on to work in nearly 400 films including ‘Pellaniki Premalekha Priyuraliki Subhalekha,’ ‘Rajendrudu Gajendrudu.’ ‘Mayaloodu,’ ‘Nenu Seetamahalakshmi’, ‘Kedi No 1,’and ‘Apparao Driving School’ and became a household-name among Telugu viewers. Rao was last seen in a show on ETV where he shared about his life and career with host Ali and was very emotional throughout the show. Actually, it was the TV series “Amrutam” which showcased traces of his legendary comic timing and earned him an iconic status besides fetching him three Nandi awards.

The Telugu film fraternity and the Movie Artistes Association expressed their condolences at the untimely death of Hanumantha Rao. In his message, megastar Chiranjeevi describes Rao’s acting as unique.

Every comedian in T-town has his own unique style. Even Hanumantha Rao had a distinct style and entertained viewers for three decades with it. Recently, I was disturbed when I got to know that he was suffering due to illness. I was hoping that he would don the grease paint once again. With Rao’s demise, industry not only lost a good actor but also a good human being,.