Ex cricketer Manoj Prabhakar and his actress wife Farheen were booked under a criminal case in connection with a property dispute. The complaint was filed by cricketer’s former wife, Sandhya Prabhakar who lives in London.

In her FIR lodged with Malviya Nagar police station, Sandhya alleged that Prabhakar, backed by a few top politicians, connived with police officers and fraudulently sold off her flat in south Delhi. When Sandhya tried to approach the couple, she was threatened with dire consequences by Farheen. The first wife, Sandhya, who is three years elder to Prabhakar, alleged that his second wife Farheen (eight years younger to the cricketer) demanded Rs 1.50 crore to return the property. In her FIR, registered under sections 420/468/471/120-B-34 of the Indian Penal Code (IPC), Sandhya has accused Prabhakar of hatching a conspiracy with Farheen and a few aides to grab her property. Police sources said that though it appears to be a family dispute but an enquiry into the sequence of events have revealed that Farheen had been eyeing the property. 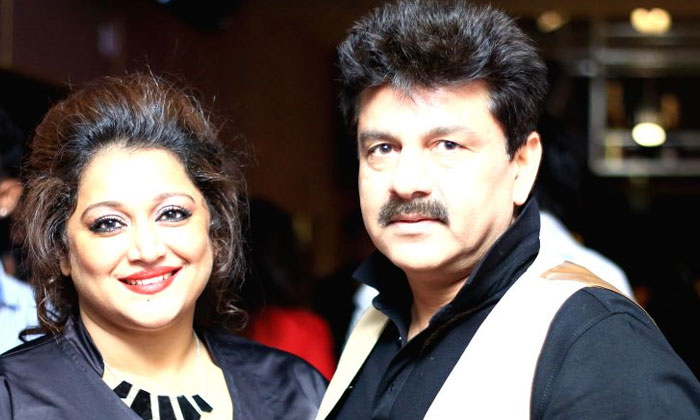 Sandhya alleged that in July 2019, she came to know from her brother that Prabhakar”s men had unlocked the flat and occupied it. Incidentally, Prabhakar and his second wife, along with two sons, live on the first floor of the same apartment. The police said that investigation into the case had been launched and statements of the former cricketer and his second wife would be recorded. The cricketer is yet to respond on the allegations made by his former wife, Sandhya. 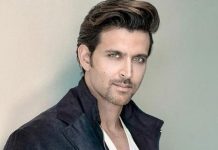 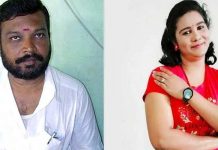 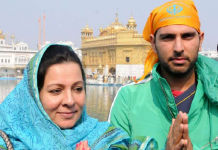 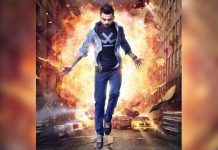 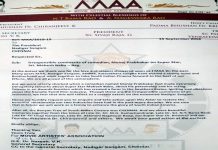 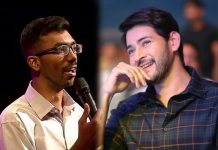