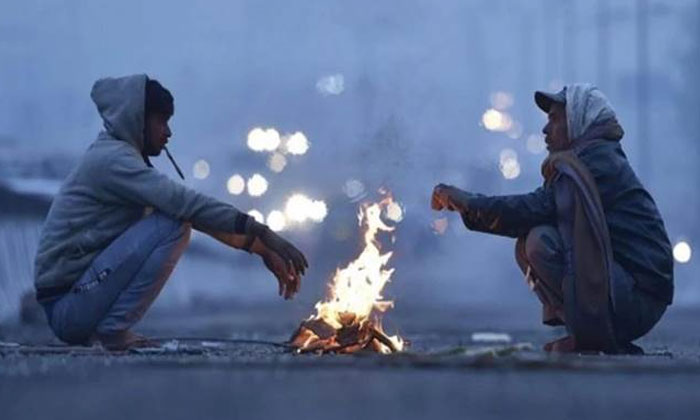 The Meteorological Department said the Delhi-NCR region is expected to record its second-coldest December since 1901. The officials also said that it was on December 30, 2013, when Delhi”s temperature was recorded at 2.4 degrees C at Safdarjung and on December 11, 1996, the temperature was recorded at 2.3 degrees C. The metrological department also said that it would be the coldest New Year”s Eve as they are expecting heavy downpour in the national capital on December 31 and snowfall in the hills in northern India and Kashmir Valley. Severe to very severe cold wave conditions are likely to prevail in most pockets of north India in the next 10 days, the weather department warned. 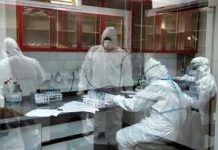 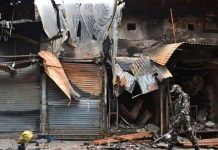 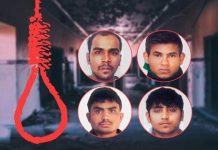 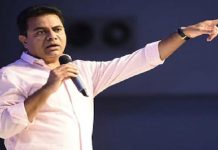 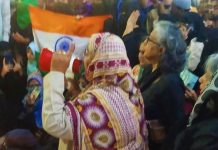