Dhanush is one of the most celebrated actors in Kollywood. The actor made his debut in 2002 hit Tamil film Thulluvadho Ilamai and since then there is no looking back and has gone on to star many blockbuster films. Dhanush is now a name to reckon with in Kollywood. Having completed his 17 years in the industry, Dhanush moves over this has penned an emotional letter which is now viral on social media. He shared the letter with a caption, “17 years !! Thank you all 🙏🙏🙏”. 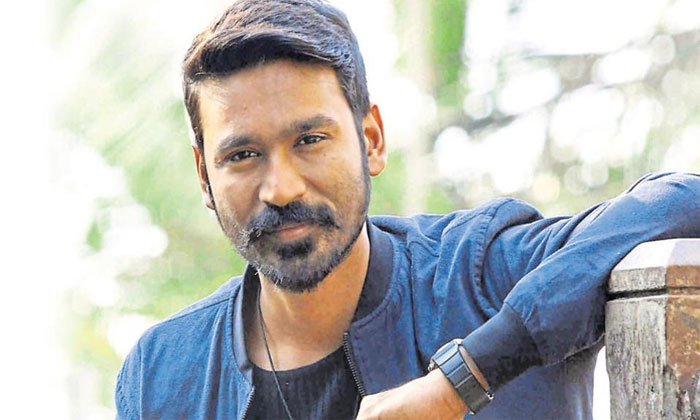 Dhanush also made his Bollywood debut in Raanjhanaa opposite Sonam Kapoor which was directed by Aanand L. Rai. He was last seen on screen in Maari 2, alongside Sai Pallavi.

Aamir Khan Speaks About His Toughest Role Ever