Home English This Veteran Actor Fails To Recognize Anyone

Veteran actor Dilip Kumar turns 96 on December 11 and the legendary star will have not have a lavish bash as he has grown weak. Only his close friend and family will be part of the occasion. Filmmaker Subhash Ghai, who paid a visit to the actor says, “I love Dilip Sahab so much that I don’t feel like meeting him anymore. I can’t see him like this. When I see him, I feel like crying because we know each other for 20-22 years and I have loved him like my brother. He is unable to recognize me, he does not recognize anyone… He is becoming weaker and by looking at him, I think to myself that never ‘be boastful in life'”. 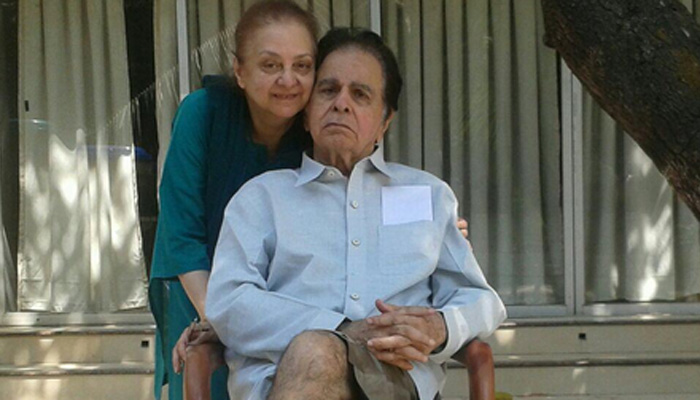 “What he has done for films… He will remain the emperor of cinema because an emperor is the one who is followed by other kings. About 11 Dilip Kumars were born under his reflection, and they have become superstars today. He is an institution in himself,” he added.

Dilip’s family friend says, “Saab has never wanted to celebrate birthdays. The last birthday we celebrated as a big event was his 89th birthday, which was in 2011 and of course, Saab enjoyed that. Dilip Saab is not a big fan of celebrating birthdays. 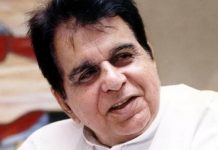