Home English Big Stories Disappointing news for Prabhas fans
Facebook
Twitter
WhatsApp
Google+
Pinterest
Earlier today the fans of star hero Prabhas were quite happy as there was a news that the first look poster of Prabhas’s new film will be revealed on the 23rd o’s April.
Happy fans started trending this news all over but a short while ago UV creations revealed that there will be no poster but the first look teaser will be directly attached with Baahubali 2 which will be released on the 28th of April.
This new has surely disappointed the lakhs of Prabhas fans for sure. 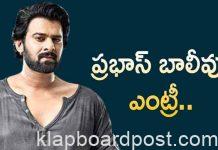 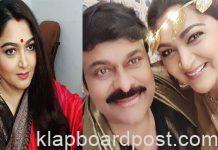 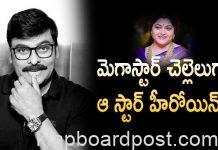 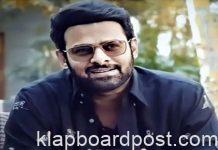