Ravishing diva Disha Patani will turn a year older tomorrow, June 13. No doubt with the avid fan following Dish has on social media all her fans and followers would like to know how the diva would be celebrating her birthday. Would she be making her day special by spending the day with her rumoured boyfriend, Tiger Shroff? 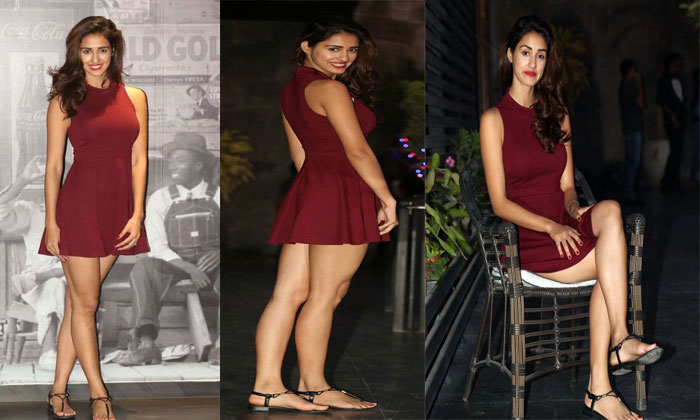 Ask Disha what plans she has on her birthday, the Bharat actress says that she hasn’t made any plans yet as she will be having a working birthday. She adds that she would go on dinner with her close pals.  “I know it sounds weird but I don’t remember when was the last time I celebrated my birthday. Anyway, I’m shooting for Malang currently, so I can’t have a late night. I will probably just go out for dinner with friends but that’s it,” says Disha.

When asked about Tiger, she quips, “I honestly have no plans. But, I don’t know, let’s see.” The actress was last seen in Bharat starring Salman Khan and Katrina Kaif which has set the box-office on fire with collection raining in. Now, Dish has teamed up with Aditya Roy Kapoor for Malang.