The recent Tanishq advertisement that was pulled down features a short story of a Hindu woman married into a Muslim family as the in-laws arrange for a baby shower for the South Indian pregnant girl. The advertisement has been called “promoting love-jihad” among many other things. Divya Dutta lent her voice to this jewellery brand Tanishq advertisement that has now caught the fancy of the entire nation with some criticising the message and others standing in support. 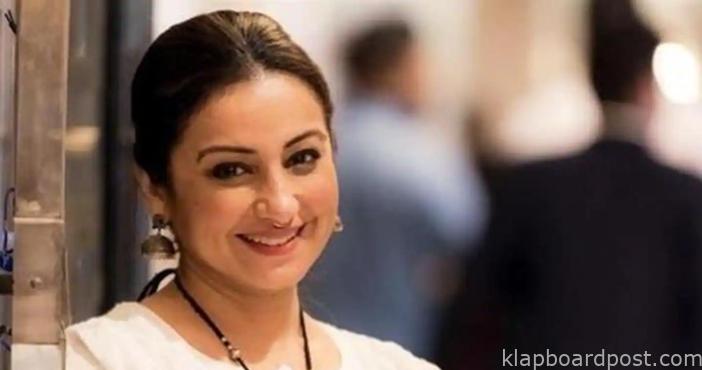 In response to a user who mentioned that it was her voice that used in the video, she wrote, “Yes it’s my voice. It is sad it’s taken off air. I loved it.” When another Twitter user wrote that they had ‘nothing against her’, but ‘but wrong is wrong’, Divya responded, “But sir don’t we all promote brotherhood?? We as India are all about that. That’s our soul sir. Unity in diversity bachpan mein sunte the. Aise to kitne ads hote the. Koi kuch nai kehta tha.. par chalein sabke apne vichar (We used to be told of our unity in diversity. There are so many other ads that no one comments about, but to each his own)!”