This magnum opus is being directed by noted adman and advertising filmmaker VA Shrikumar Menon. Mahabharata will be produced in two parts and is scheduled to go on floor by September 2018 and will be released in early 2020.

The second part of the film will be released within 90 days of the first part. The film will be shot primarily in English, Hindi, Malayalam, Kannada, Tamil and Telugu and will be dubbed into major Indian languages and leading foreign languages. 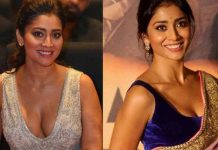 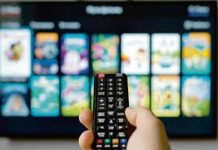 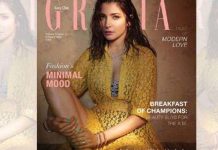 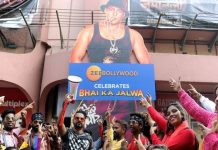 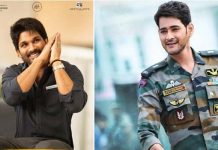