Think Esha Gupta, her voluptuous photoshoots that make mercury soar readily come to mind. Pic of her hot babe image flood the internet. Now, the latest is that this hot babe is all set to do an item song and shake a leg with Ram Charan in Boyapati directorial Vinaya Vidheya Rama. 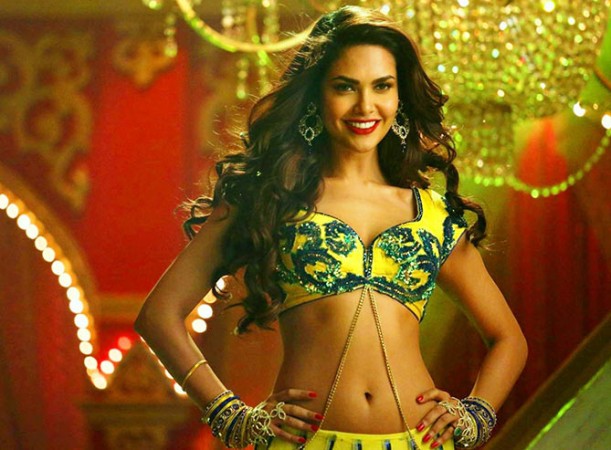 Initially, the names of Rakul, Kajal and Catherine were heard. But, finally, Boyapati zeroed in on Esha Gupta. The shoot of this item song will begin in Annapurna studios from December 14. This song will be shot in a set that resembles a pub.

The set will look very rich. The song will be shot in Khanapur on the outskirts of Hyderabad. This and another song will be completed by December 22. The film is likely to be released this Sankranthi

Mystery solved for Bunny’s next!