Home English Latest Exclusive – No truth in Mahesh’s demands with Keerthy Suresh
Facebook
Twitter
WhatsApp
Google+
Pinterest
Mahesh babu is doing a film called Sarkaru Vaari Pata that will start its shoot very soon in February. Keerthy Suresh has been roped in as the heroine of the film and for two days, so much is being said about her and the looks she will carry in the film. 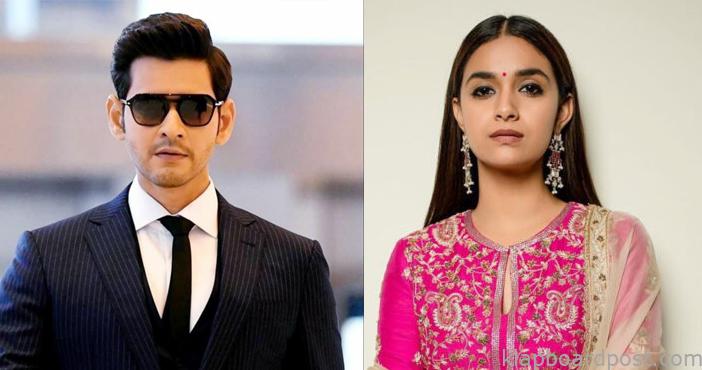 Star actress says no to bikini scenes
There was a gossip that Mahesh has asked Keerthy to put on some weight for the film as he did not like her skinny look that the star heroine is carrying as of now. Mahesh wanted her to look chubby so that she will look good in her role. This news is being widespread in the market but we have come to know that this is a piece of fake news. Sources close to Mahesh have told us that he has not suggested any changes at all and it was Keerthy who wanted to do it herself as her lean look did not bring her any luck.
CLICK HERE!! For the aha Latest Updates