Actor Vishwak Sen of Ee Nagaraniki Eamaindi fame has turned as a director and made the film Falaknuma Das. Starring himself as the lead, this movie is an official remake of Malayalam gangster drama Angamaly Diaries. Already, Falaknuma Das created a sensation with his fire-packed teaser. 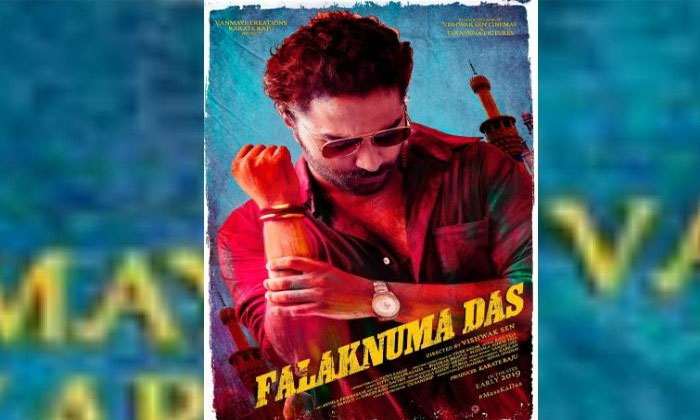 Impressed with the teaser, Rana Daggubati came forward to present this film. Now, Vishwak Sen released the film’s theatrical trailer this morning and it has created ripples on the social media. The trailer has intensified the buzz in the movie and looks massy to the core. The local feel attached to the film will surely drive the crowds to the theatres.

Made completely in the backdrop of the old city of Hyderabad, Falaknuma Das features Harshita gaur and Saloni Mishra as the heroines. Vivek Sagar has composed the music. it is slated to release either in the last week of May or the first week of June. 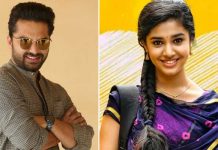 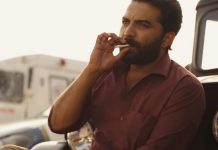 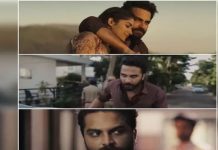 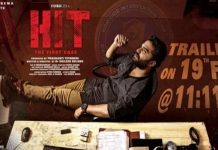 This actor resembles like an ice-cream for Janhvi Kapoor