Home English Big Stories Film industry hits out at Chalapati Rao
Senior actor, Chalapati Rao is all over the news for his derogatory remarks on women. The actor made some controversial statements saying that women folks are only good for degrading activities.
As soon as he said that hell broke out loose and everyone started to condemn it. The first one to do was the film’s producer Nagarjua who said “I always respect women personally and in my films/I definitely do not agree wt Chalapati rao’s derogatory comments/dinosaurs do not exist!!

“.
Then the film’s hero Chay said “Respecting women is a way of life for me.The reactions shown on TV weren’t for the statement made.Do I agree with it ?Absolutely NOT !” Last but not the least was heroine Rakul who sent a long statement condemning the statement from the actor.
Even though he has apologised, things have caught up and the media is going all over Chalapati Rao. 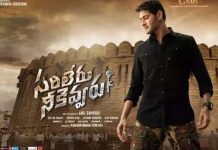 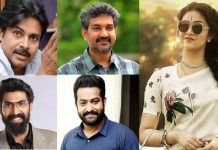 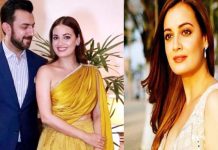 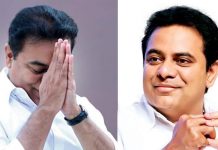 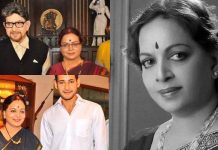 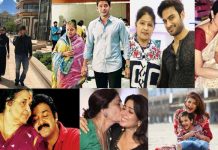 Sonam Kapoor Talks Her Equation With Her Mother-in-law