With Prime Minister Narendra Modi urging for social distancing on Sunday, people have remained indoors observing the Janata Curfew beginning from 7am and ending at 9pm. People largely kept themselves indoor as part of the social distancing exercise to stop the spread of the virus and bare number of public transport vehicles plied on nearly empty roads. Ahead of the start of the curfew, Prime Minister Narendra Modi said, “In a few minutes from now, the #JantaCurfew commences. Let us all be a part of this curfew, which will add tremendous strength to the fight against COVID-19 menace”. 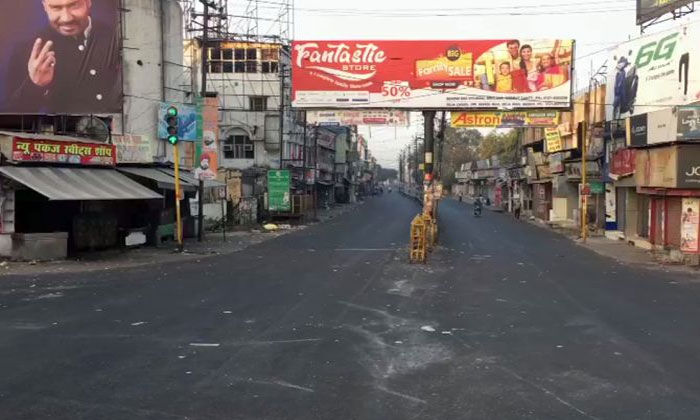 He said the steps to be taken now will help in the times to come. “Stay indoors and stay healthy,” he said on Twitter. In the national capital, the roads were deserted with barely some private vehicles and buses plying. Vendors were off the roads in the morning hours with people confining themselves to their homes. In Mumbai, the usually bustling western and eastern express highways and other arterial roads looked empty as people stayed in their homes to support the curfew. Cutting across party lines, chief ministers and others leaders have urged the people to follow the self-imposed curfew, noting that “social distancing” was key to breaking the chain of transmission, as the number of coronavirus cases rose to 283 after 60 new cases were detected on Saturday, the highest so far in a day.

States like Maharashtra, Odisha, Rajasthan and Bihar have announced either complete or partial lockdown till month end.

No passenger train will originate from any railway station in the country from midnight to 10 pm on Sunday while all suburban train services will be reduced to a bare minimum as well. Metro services, including in Delhi, Hyderabad and Mumbai, will remain suspended for the day. Air carriers like GoAir, IndiGo and Vistara have announced that they will be curtailing domestic operations on Sunday.

Traders’ body Confederation of All India Traders (CAIT) has announced that they will keep their establishments shut across the country for the ‘Janata curfew’. 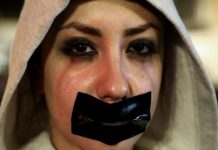 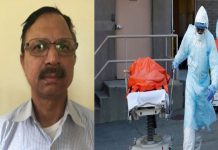 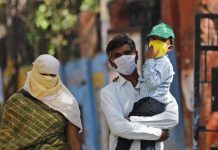 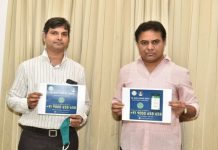 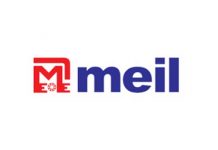