Coronavirus cases have surged to 415 in India, reports  Indian Council of Medical Research (ICMR). A total of 415 individuals have been confirmed positive among suspected cases and contacts of known positive cases, said ICMR in its latest report. According to ICMR, a total of 18,383 samples from 17,493 individuals have been tested for SARS-CoV2 as on March 23, 2020 till 10 am. 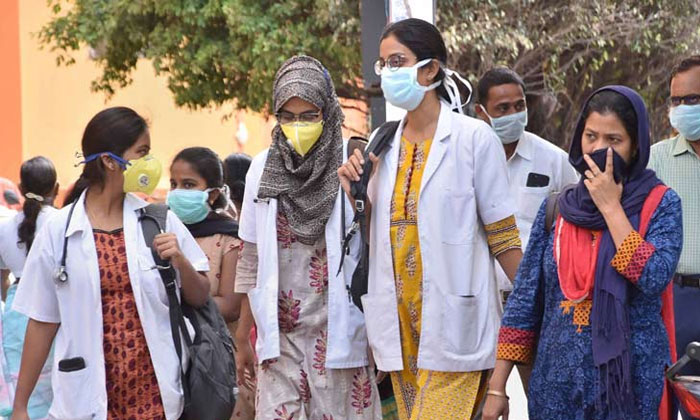 Fourteen foreigners have tested positive out of 21 cases in Haryana while one foreigner has tested positive out of 28 total cases in Uttar Pradesh. Meanwhile, two foreigners tested positive in Rajasthan out of 27 confirmed cases whereas 26 confirmed cases in Telangana include 11 foreigners. Apart from these, seven confirmed cases have been reported in West Bengal, three in Uttarakhand, 13 in Ladakh, four in J&K, five in Chandigarh, seven in Tamil Nadu including two foreigners, 21 in Punjab, one in Puducherry, two in Odisha, six in Madhya Pradesh, two in Himachal, 18 in Gujarat, one in Chhattisgarh, two in Bihar and five in Andhra Pradesh. Seven people one each from Punjab, Bihar, Karnataka, Gujarat and Delhi and two from Maharashtra have lost their lives due to corona virus. 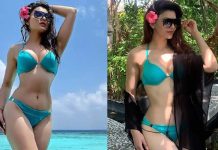 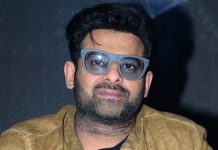 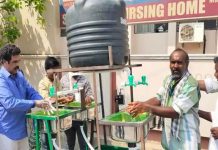 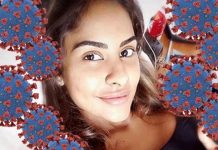 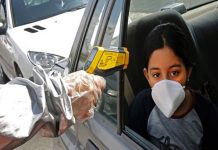