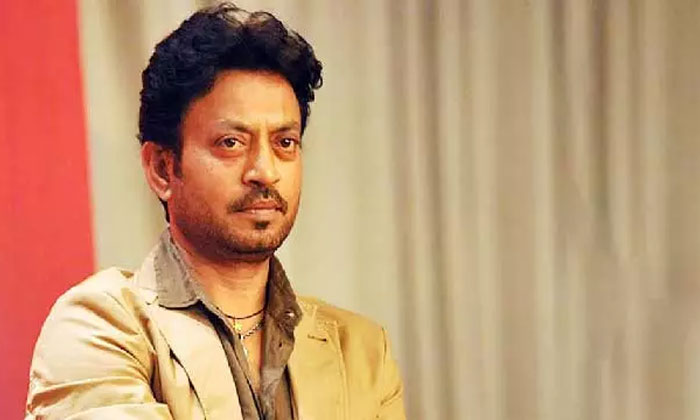 A story of struggle ended this week. Irrfan Khan‘s ailments got the better of his fighting spirit. But, this struggler went onto become a living legend and, in his death at such a young age (53) and at the peak of his acting career, the legend will live forever.

Did Irrfan become the Irrfan that moviegoers always wished to watch and adore, become so popular in the last decade or thereabouts? No, this did not happen overnight, nor with one film. There are many one film wonders that happen to the film industry. Irrfan was not one of them; he stuck around to finally make a place for himself.

The Irrfan Khan we know and came to appreciate, struggled and toiled for over 30 years to earn the tribute he received on his demise on April 29, a few days back.

Irrfan would not normally be among the probable actors to cast in any filmmaker”s list. Because, if you look at the list of his films and makers, for most of his acting career, he just played bit roles, he almost got typecast as a cop, having played the role in many films. Irrfan, while continuing to find a place in feature films, seemed more than busy with television. For the kind of films he did and, what is more, the kind of billing he got, television is what would have kept his hearth burning.

It is not really surprising that the major production houses, who ran after super stars, never seemed to consider Irrfan. He never got a significant assignment from the kinds of Sajid Nadiadwala, Karan Johar and people that be! And, if he did, like in Yash Raj”s “Gunday”, it was an insignificant one.

Somewhere along the line, numerology was resorted to and Irfan Khan became Irrfan. Khan was dropped officially for work purpose.

What is rather strange is that, Irrfan also never acted along with reigning stars of his time like Salman Khan and Aamir Khan. The only top stars he did a couple of films with was Akshay Kumar besides having worked with Amitabh Bachchan (“Piku”), Rishi Kapoor (“D-Day”) and Dharmendra (“Life In A Metro”; but it ran different tracks for all artistes) while also being cast in Shah Rukh Khan”s home production, “Billu”. But, Irrfan was never pitted against any major star. Probably, that is how the stars wanted it.

Strange as it may sound, these stars probably did not like to be overshadowed by Irrfan Khan; stealing the limelight without even acting, but just by being himself on the screen! His sheer presence lit up the screen.

That is what Irrfan was, just himself while in front of the camera. No flinging of hands or loud gestures. His face, eyes and smile did all the acting. This is what made Irrfan so endearing. It was a pleasure watching him on screen and a viewer could never have enough of him.

This phenomenon had happened once earlier in my memory. The actor was Sanjeev Kumar. Sanjeev was no model star material, his kind fitted more into character actor slots as things worked in the film industry in those days. Yet, he did all kinds of films including romantic. Sanjeev, too, let his eyes, expressions and an infectious smile do the acting for him. To both these actors, hits or flops were never a setback. Despite flops, they endeared themselves to their audience. Fan following in those days was not supported by social media or the electronic media. There was no social media to flood with RIPs nor TV channels to play clippings from films and slots dedicated to the dead stars all day long! 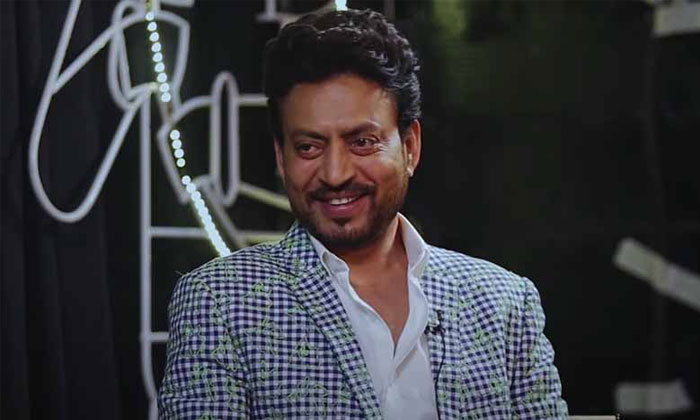 Armed with his National School of Drama (NSD), Delhi, background, Irrfan made his first appearance in 1986 on small screen. Film work came to him with “Salaam Bombay!” in 1988 in an insignificant role. How many who paid rich tributes to him on his demise even knew of his existence than or even till early 2010s?

The perseverance paid off in 2003 with “Maqbool”. He made all the impact in this film that a performer needed to make. Yet, what did he get in the name of a big break? Again, side roles in films like “Aan: Men At Work”, “Chocolate: Deep Dark Secrets”, “Life In A Metro”, “Sunday”, “Mumbai Meri Jaan”, “Slumdog Millionaire” (some international exposure), along with top billing in “Billu”, which did not really help.

For Irrfan, things started moving with “Life Of Pi” in 2012, followed by “The Lunch Box” the year after. What really helped was “Piku”, with Amitabh Bachchan and Deepika, despite whom he had held his own. Looked like now, scripts were tailored with Irrfan in mind. “Jazbaa”, “Qarib Qarib Singlle”, “Blackmail” etc. In between these, “Hindi Medium” became the first real Irrfan Khan hit.

The kind of films Irrfan was offered were usually made on limited budgets and, hence, when making money was concerned, there were no windfalls. But, that came with Irrfan”s Hollywood assignments. In India, all he really earned was love and fan following.

While Irrfan struggled to make it bigger in films, he was faced with a new struggle — that with a neuroendocrine tumour, which lasted for over two years.

Not surprising that Irrfan”s demise has taken electronic as well as social media by storm. Just about anybody and everybody is mourning his death. Every social media post reads like a personal loss! The electronic media has gone all out to mourn the passing away of Irrfan. 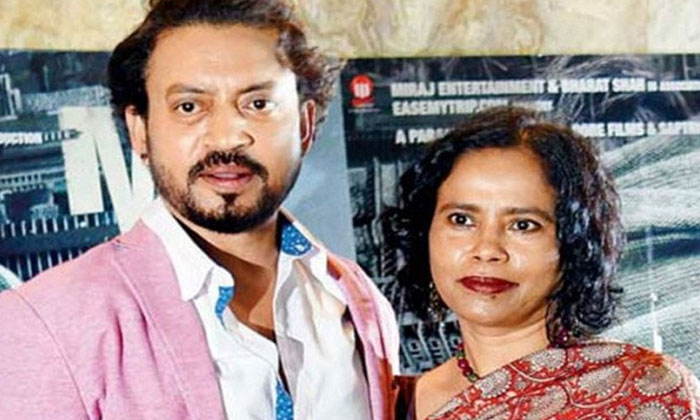 It is summed up well by Irrfan”s wife, Sutapa Sikdar”s statement in a media on her bereavement: “How can I write this as a family statement when the whole world is taking it as a personal loss?”

Irrfan had earned these tributes. He was more a super performer in the era of superstars.

Irrfan”s last film to release is “Angrezi Medium”. The day the film released theatrically on March 13, the COVID-19 pandemic closedown was declared in India as well as through rest of the world, leading to the closing down of just about every social activity including cinema halls. The film had to be discontinued the same day it had opened in cinemas.

The film was released prematurely on the OTT platform, Hotstar. On hindsight, it would seem to be a very sensible decision on the part of the film”s producers. Not only because the film would have lost its momentum and the audience interest by the time it re-released in the cinemas (as has happened in the past with a few other films) but, also because the film had the appeal to get maximum hits on the OTT platform.

On this day and through this week, “Angrezi Medium” may well become the most watched film on an OTT platform.