Post-Bahubali, one expected Tamannaah’s career to leapfrog to new heights especially due to her performance and glamour. But, the exact opposite seems to be happening. High remuneration demands and wrong choices have literally put the clock back for her.

Even the films that she did with lot of passion are ending up as duds. She did Abhinetri two years ago. She had worked very hard for the film and oozed oomph in good measure. But the film flopped. After that, she did Naa Nuvve. She had high hoped on director Jayendra and called him a director with great taste. But, even this film flopped. 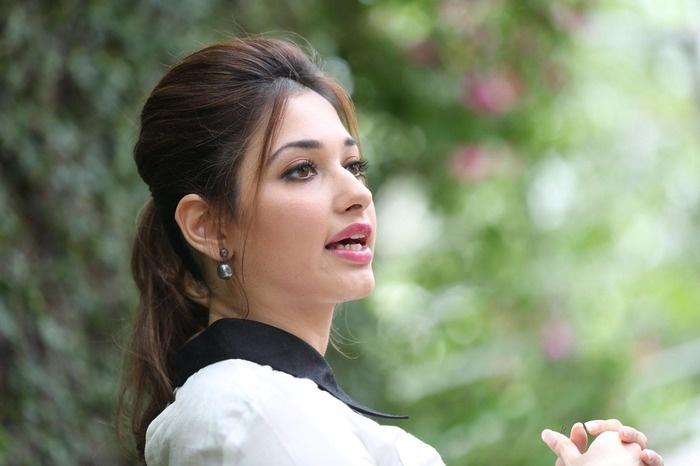 For Next Emti, she had a makeover. She looked refreshing and was liberal with glam show. But even this film has gone down the drain. Though her performance is beign praised, the film has drawn lot of flak. Despite her hard work and readiness to work with younger lot, she somehow seems to be floundering. Has her career reached the dead end?