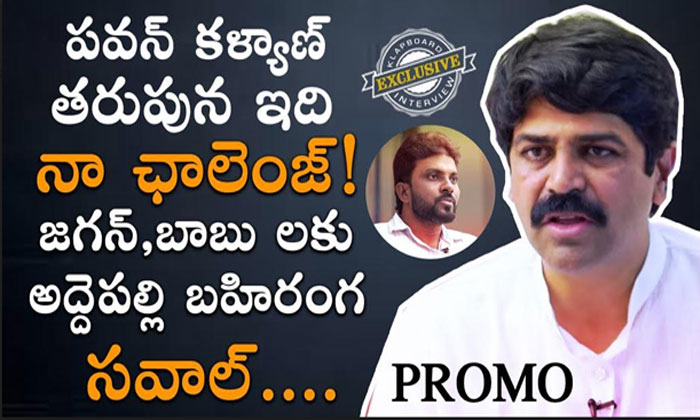 Jana Sena spokesperson Addepalli Sridhar in an exclusive interview has opened about how his party’s goals are different from the others. The promo gives us the glimpses how Jana Sena is up in arms to take on the ruling TDP and the opposition parties.  When questioned how Jana Sena is gearing up for the coming general elections as it hasn’t announced the name of its party cadre as to who’s contesting from where, Addepalli Sridhar hits back stating whether late Sr NTR had any support back then when he formed the party.

Addepalli Sridhar slammed Chandrababu stating everyone knows how the AP chief minister is running Delhi politics through his “puppets” Sujana Chowdary with benami accounts. He also took a dig at CM Ramesh who too owns many businesses running on benami accounts. The Jana Sena spokesperson made the comments when asked how their party welcomed some tainted leaders.

Addepalli Sridhar also stated that Pawan Kalyan and Jana Sena doesn’t endorse caste, but the system prevails in society. He made those remarks when asked the reason of mentioning their party cadres caste at the time of women organisation committee was established.

Check out the exclusive promo here: 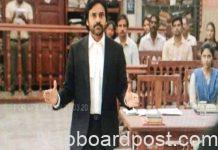 ‘Had Jagan opposed Amaravati, we wouldn’t have given lands’