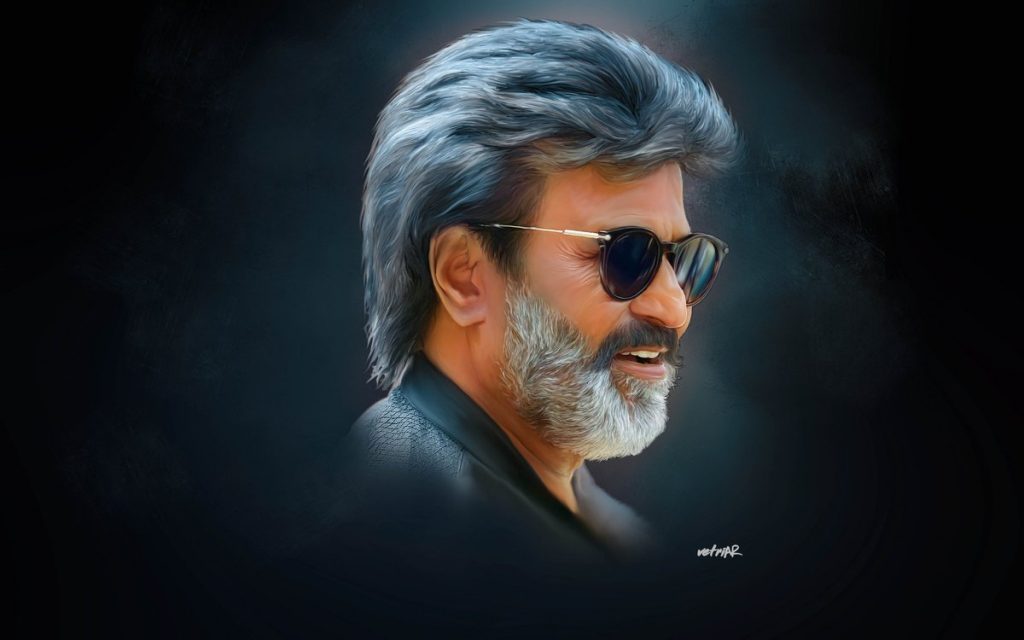 Kaala in Liner : A gangster from Tirunelveli, King of Dharavi, fights for keeping the land secure from politicians and land mafia.

After a lot of hiccups, Rajinikanth’s Kaala has released across the world amid much fanfare and frenzy. The film, directed by Pa Ranjith, is a commercial film that will talk about inequality and the importance of owning a land.

The film had paid premiere shows in selected countries on June 6 and positive reviews have been pouring in from all quarters. On June 7, Chennai theaters  have added special early morning shows for Rajinikanth’s fans.

The initial response to Director Ranjith’s Kaala is extremely favourable. It looks like the low-key promotions worked its magic on the fans. Fans and critics are raving about the film saying that it is a huge treat for his fans.

Praising the film, “Sparks start flying once the antagonist Hari Dada (played with a menacing charm by Nana Patekar) enters the scene. The interval scene is a scream.”

According to several reports, Kaala has been receiving rave reviews from the US, Malaysia, Singapore and Dubai as well and film was made with budget of 140 crores. It looks like the film is off to a great start and will shatter box office records across the globe. 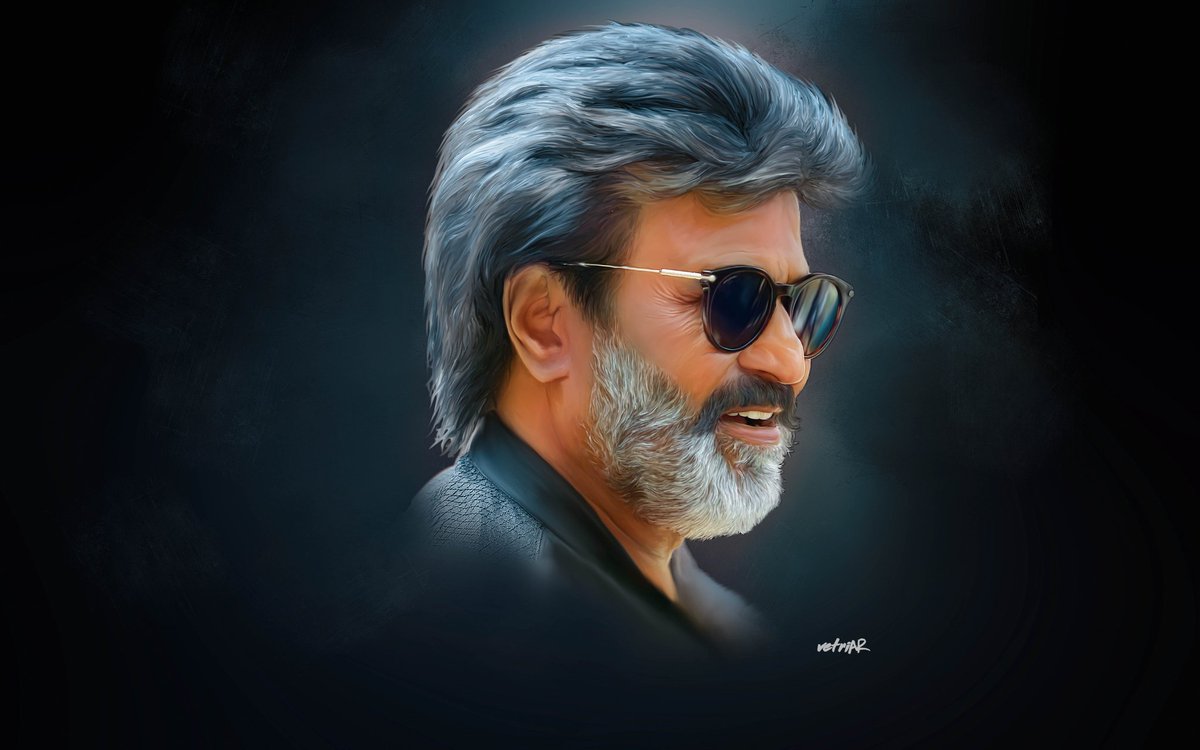 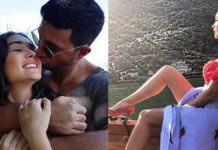 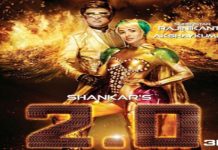 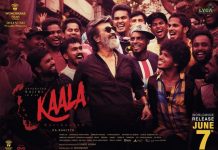 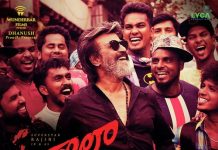 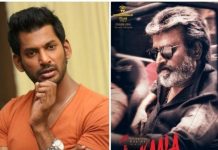 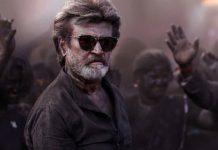