Kajal Aggarwal is one of the star sirens in South Film Industry who has been gaining so many back to back blockbusters. Be it a glamorous role or traditional role, Kajal never fails to impress the audience.

Kajal is one of the few beauties who stays active on social media and shares so many updates about her personal and professional lives. The actress recently shared a sexy picture of her in which she is seen striking a hot pose. “Deep summer is when laziness finds respectability” captioned Kajal posting that pic. Sporting a revealing Polka Dot dress,
Kajal with her short hair is flaunting the cleavage and is scorching the temperatures in this hot summer. 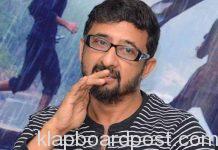 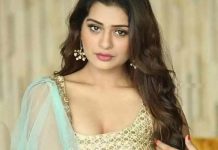 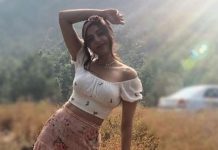 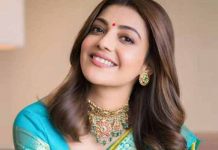 Will star director give chance to Sharwanand?