South remakes especially Telugu film in Bollywood is on the surge. From Salman Khan’s Wanted to Temper to the latest Kabir Singh among others are few to name which have been all Hindi remakes and smashed box-office records.  And now Nani’s Jersey is going to Bollywood. Yes, you read it right. Baahubali distributor, Karan Johar has reportedly bought the Jersey rights. 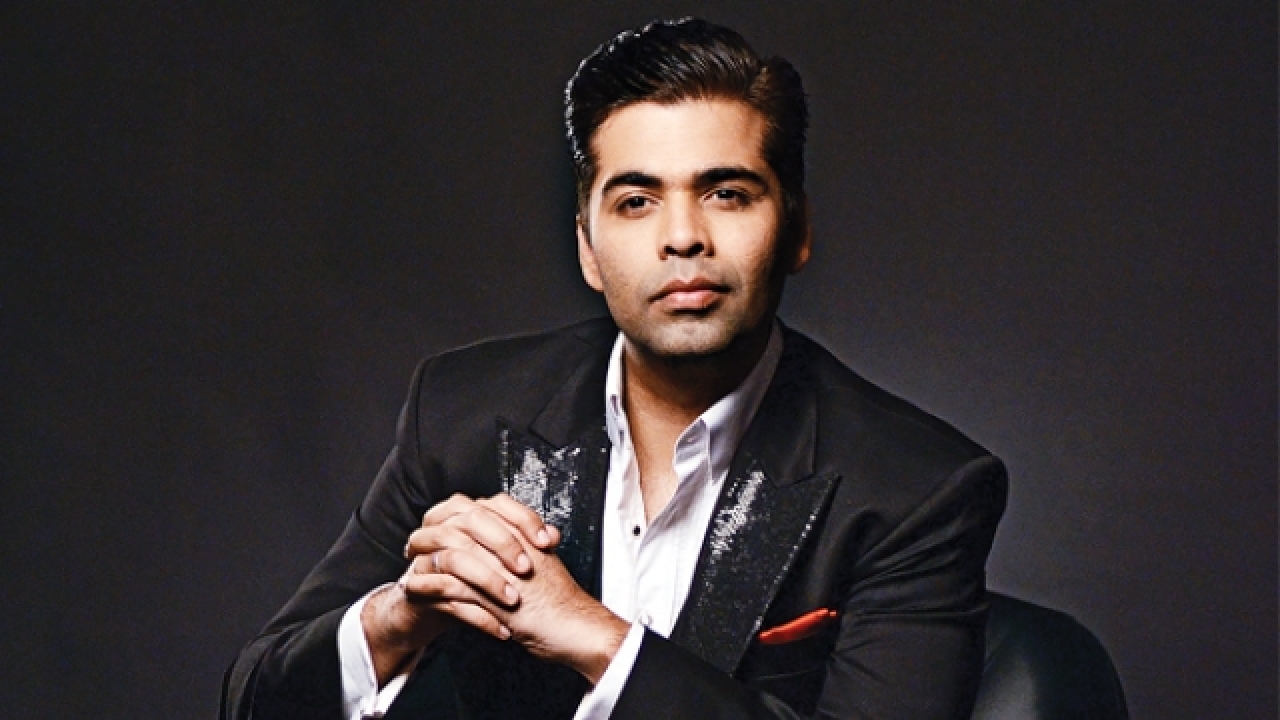 Karan has shown evince in the Hindi remake of Jersey. According to reports,  Hindi producers and Telugu producers have come to an agreement and signed on the dotted lines. Akin to Sandeep Reddy Vanga who directed Kabir Singh, Karan is keen to have Jersey director Gowtham Tinnanuri for Hindi as well.  “Once Karan Johar talks with the Telugu director, he wants to start the film’s production work,” adds the source. 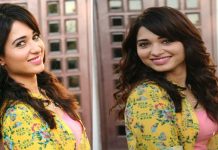 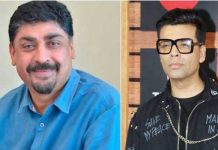