Film critic Kathi Mahesh who has been making headlines for hurting Hindu community has been banned in Hyderabad. Hyderabad DGP M. Mahender Reddy would be making an official announcement soon. The police officials have undertaken decision to expel Kathi Mahesh, adding that the film critic has to take permission to drop in the City. 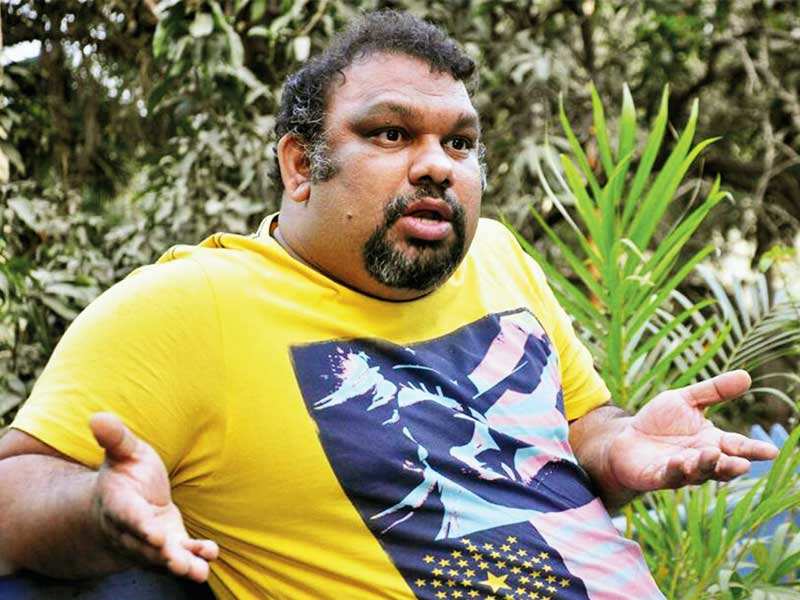 It all happened when Kathi Mahesh on June 29 participated in a television debate, during which he made objectionable comments on Lord Rama and Sita which has offended the Hindu community. “For me, Ramayana is just another story…I believe Rama is a dagulbhaji (cheater) as he is ideal in that story. And I think perhaps Sita would have been better, might have gotten justice if she had stayed with Ravana. What’s wrong with that?” he said.

The issue raked up further after seer Swami Paripoornanda also found Kathi Mahsh’s comments objectionable. “Rama is not a god to me alone; he has hurt the crores of people who worship Rama. We will definitely hit the roads(to protest) if the government doesn’t respond (to our demand to arrest him),” he said.

Meanwhile, after Kathi Mahesh’s objectional comments, Swami Paripoornanda pledged to undertake Dhramagraha yatra beginning from July 9, has been house arrested by the police officials. The see’s Jubilee Hills house has been rounded up to prevent any untoward incident.

Pawan’s surprise for her daughter!