In the latest episode, September 29 the Bigg Boss journey promo of Geetha Madhuri and Kaushal Manda was aired. However, of all the contestants, the promo that stands out is of Kaushal which was the most emotional and heartfelt journey. It was also probably the longets AV of Kaushal. Kaushal broke down watching his promo. Similar was the case with Kaushal fans and Kaushal Army who were moved by his promo that left teary eyed. 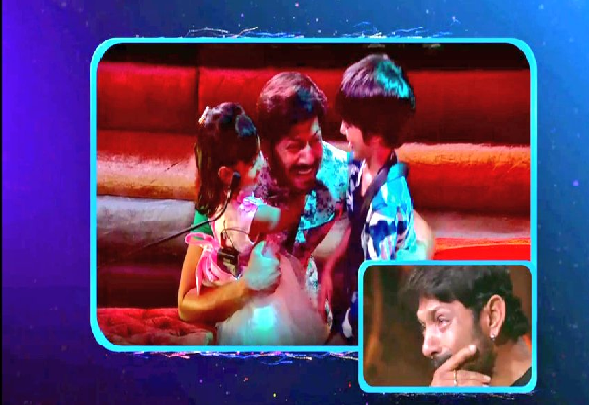 Check out the reactions of netizens which shows how much they were moved by Kaushal’s promo:

The most emotional journey was of #Kaushal. We cried with you, we feel the pain you went through, what u faced through was the most difficult one, your perseverance and resilient to bounce back are all inspiring. We look up to U. #BiggBossTelugu2 #KaushalArmy #KaushalBB2Winner

I never watched any TV show,
and never tweeted my opinion, never casted vote for an TV show. Saw Only 1 episode while my sis watching and Became Fan(addicted) to #Kaushal #KaushalArmy #BigbossTelugu2 #BigBoss2Telugu #KaushalArmyKartik

The finale will be held on September 30. But do you know who is gracing the finale as the chief guest? It’s none other than Victory Venkatesh. Our reliable sources have revealed that Guru actor will be gracing the Bigg Boss Finale occasion as the chief guest. Well, that would be a treat for his fans and audience alike. Earlier, it was reported that the show organisers are planning to have Jr NTR and Nagarjuna as the chief guest. But now it’s Venkatesh. On the other hand, only a day is left for the finale and the audience are anxiously awaiting to know the winner. Many are in belief that Kaushal Manda will emerge as the Bigg Boss winner. With this immense fan following and unfathomable craze, we won’t be surprised if he turns out to be the winner.

Samantha-Chay On A Holiday Gateway