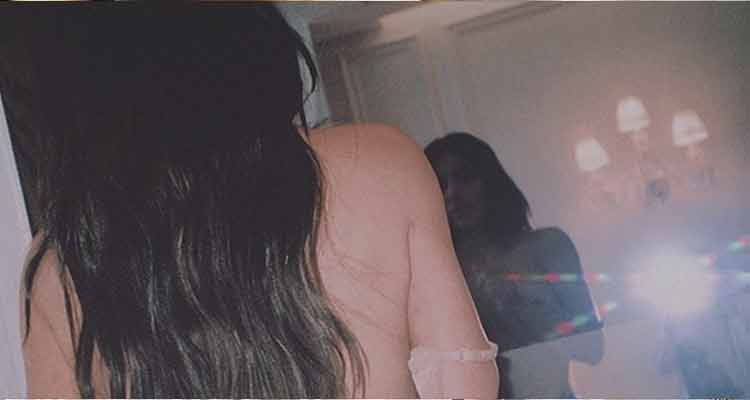 When you are talking about the reality star Kim Kardashian West, the controversy strucks with the terrific blow.

Her latest Instagram post made a sizzling headlines, where the topless snap taken in front of a mirror by none other than her four-year-old daughter, North West. The picture has gone wide spreed over the social media like a wild fire.

The picture shows Kardashian from behind, wearing a pair of tightly-fitting black leggings with an unclasped nude bra.

While many of her follower like the picture, but other labeled the post as inappropriate and “creepy”.

She was strongly criticized as an “unfit mother”, as well as using her daughter to take provocative photos for her Insta post.

The followers rushed to the mother-of-three’s defence, claiming that its common that daughters shower with their mothers until they’re about five. 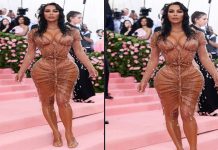 Sobhita Dhulipala Reacts On Mahesh Babu Fans For Trolling Her