It’s not very often that you see a Telugu film protagonist positioned in a polyamorous relationship sans regret. While most Telugu films would have dismissed this as scandalous and preached monologues about monogamy, director Ravikanth Perepu lends this discussion an interesting twist in the garb of a conventional love triangle in Krishna and his Leela. Though veteran filmmaker EVV Satyanarayana wrapped the same idea in a sugarcoated pill back in the 90s with films like Ayanakiddaru, Appulappa Rao, Intlo Illalu Vantintlo Priyalu to name a few, the conservativism inherent in the treatment was apparent. The writing in Krishna and his Leela is way more liberating and refreshing for the times, though the film is found wanting in terms of depth. 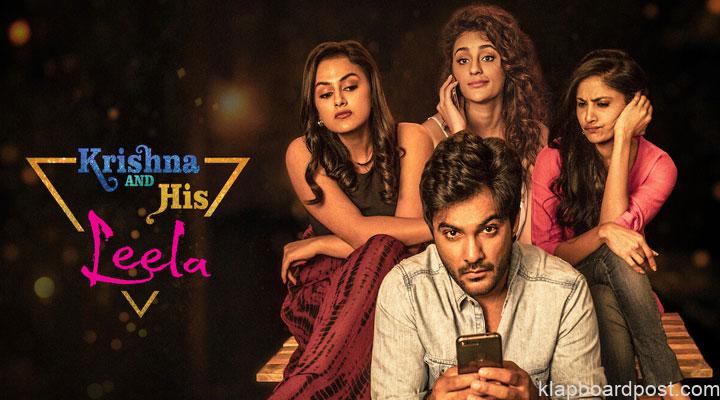 The male lead Krishna is no Casanova, in fact far from it. He’s a wayward engineering student who happens to fall in love with a college senior Sathya, a Bharatanatyam dancer by passion. The idea of love here is rather shallow; all it takes are a few words of praise about the woman’s beauty for the romance to blossom. The end of their relationship is as sudden as their romance – there’s absolutely nothing to suggest why one has to invest in this soulless relationship. On a rebound, Krishna falls in love with a junior Radha. Expectedly, career priorities take over their romance as the guy shifts to Bengaluru for a job. Krishna bumps into his ex-again, and sparks fly. Where is Krishna’s romantic life headed?

The poor character establishment in Krishna and his Leela is its biggest curse. There’s nothing remotely likeable about Krishna – he’s aimless with his career, doesn’t know what he wants, forever in a man-child mode, disloyal to the women in his life and a consistent liar. The idea of a three-way relationship is progressive for a Telugu film, yes, but the filmmaker owed the viewers a more convincing protagonist to take it forward. One hardly sees any honesty or a trace of commitment in the way Krishna treats his women. It’s hard to believe that two women could actually fall for him. It’s silly the storytellers use a dysfunctional family as a trump card to blame a guy’s confusion. The story is almost suggestive that falling in love with multiple women is very much is in his DNA.

The women fare worse in terms of characterisation, Radha has no job but for being obsessed with Krishna while it’s hard to take Sathya seriously with her ever-changing stance. Sathya has a career in Bharatanatyam after she quits her software job, but one hardly sees any conviction in the writing or the portrayal. If at all a woman’s character feels liberating, it’s Rukhsar’s. She’s witness to the highs and lows in Krishna’s relationships and has shown him the mirror when he needs it the most. 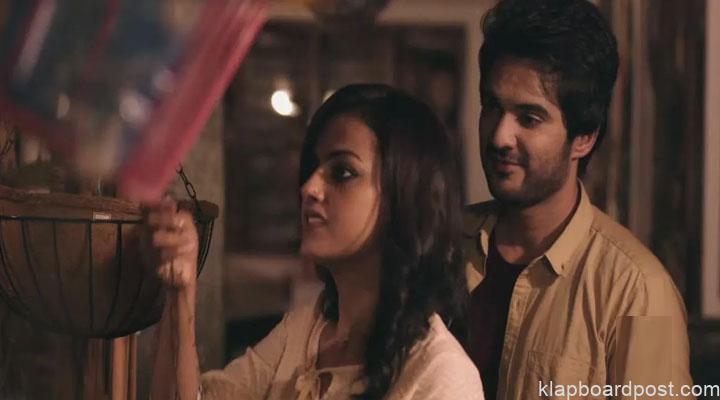 Beyond the inadequacies in the writing though, it is apparent that Ravikanth Perepu has good a taste for slice of life humour.  He is in total control of the tone of the film, be it the lightness in the treatment, the soundscape or the pitch of the conversations. The dramatic element in the story is always kept in check. The sparks are more frequent in the second hour, the situations involving Krishna and his multiple love interests are smartly conceived. The classicality in Sathya’s life is used as a good excuse to pack in a handful of Carnatic fusion numbers, the music feels feather-light and is easy on the ears.

The ending, though done interestingly, feels hurried. The director needed a better reason than a book for the protagonist to look back at his life. Krishna and his Leela’s problems don’t appear monstrous because of its conversational narrative. There’s an easy flow to the sequences. What may appear as a glaring mistake in a theatrical release feels a trivial folly in OTT and that’s the biggest advantage of the digital medium. Siddhu Jonalagadda is a natural with humour though the character has too many loose ends for the viewer to empathise with his performance. Shraddha Srinath is passable in her brief role, yet it’s a shame that her scope in the film is so limited. Shalini Vadnikatti too has a one-note role. Though Seerat Kapoor does a decent job and gets an interesting role to play, it doesn’t get its deserved screen space. Jhansi, Sampath, Viva Harsha and Samyuktha Hornad don’t get to show their worth either.

Krishna and his Leela is catchy as a concept but lacks an emotional connect and the conviction in the storytelling. 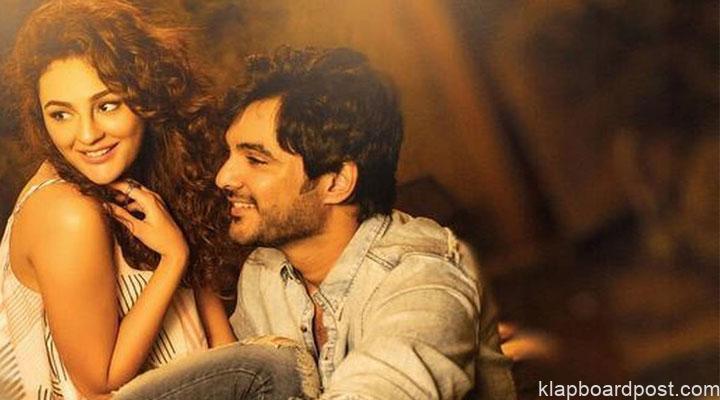 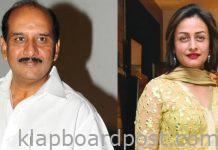 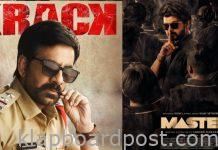 The brotherly bond between Kushal Tandon and Karan Jotwani