Romantic dramas can be watched anytime by any age group. One such romantic drama that created ripples in the south was the Kannada film, Dia. The film directed by KS Ashoka won a lot of critical acclaim for its narration and emotional moments. The film stars Prithvi Ambar, Deekshit Shetty, and Khushi. Well, the good news is that the same film is now being into Telugu by RK Nallam and Ravi Kashyap, under Klapboard productions and Vibha Kashyap Productions. 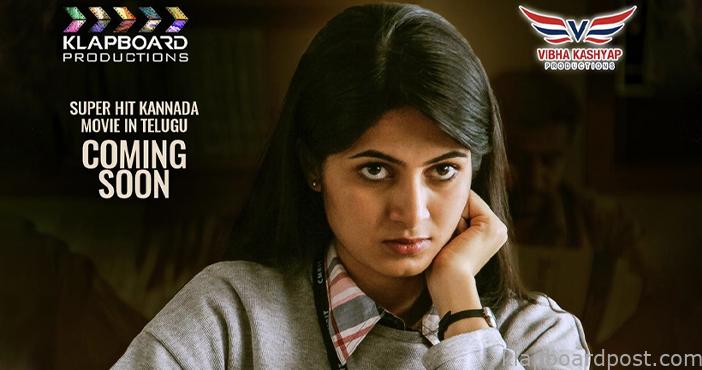 The first look poster is out and is quite endearing. It gives an insight into how beautiful this love story is going to be. Touted to be a triangular love story, the post-production works have been completed with High Quality. Dia will release in Telugu very soon on a noted OTT platform and on the big screens. The makers are almost done with the post-production and will announce the release date at the earliest.