After smashing all the records on youtube with Sunny Leone’s Laila Mein Laila, the makers of Shahrukh Khan’s Raees came up with the second song from the film. Titled as Zaalima, this track is a romantic number and was shot in some exotic locations in the middle east. The crackling chemistry between Shahrukh and actress Mahira Khan is also the huge addon for the song. Arjit Singh’s soulful voice took the song to another level. This one shows why Shahrukh is the romantic king of Bollywood. Directed by Rahul Dholakia, Raees is a gangster drama based in 1980s. The film is set to release on 25th January. 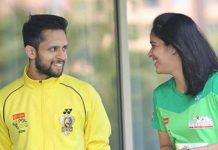 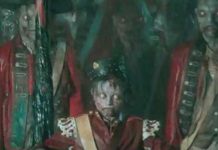 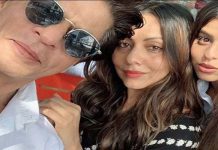 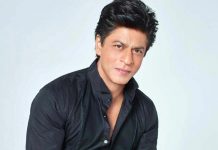 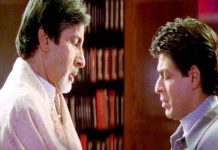