Home English Mahesh Babu: It will be a landmark film in my slate

Mahesh Babu is busy filming for his 25th film Maharshi.  The film helmed by Vamsi Paidipally revolves around societal issues which has an angle of farmers in it. Mahesh had earlier expressed that the film is close to his heart and the Superstar again expressed his affinity for Maharshi stating, “Maharshi is a film very close to my heart and we all have worked very hard on it. It will be a landmark film in my slate” 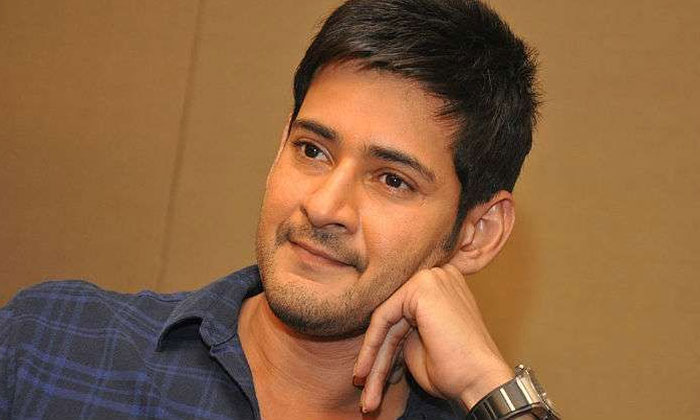 The film stars Pooja Hegde and Allari Naresh who is paying a pivotal role. The makers had announced April 25th as the release date but the team has announced a new release date as May 9.  Meanwhile, Mahesh who was supposed to collaborate with Sukumar had called off the project owing to creative differences. Mahesh Babu in the evening Tweeted, “Due to creative differences, my film with Sukumar is not happening. I wish him all the best on the announcement of his new project. Respect always for a filmmaker par excellence. 1 Nenokkadine will remain as a cult classic. Enjoyed every moment working on that film. All the best sir for your new film (sic).”