Is there a rift between South Superstars Allu Arjun and Mahesh Babu? Apparently, it appears so that all is not well between Bunny and Prince owing to Sukumar film. The announcement of Allu Arjun team that Sukumar will be helming BUnny’s 20the film AA20 came as a surprise for many as Ranagsthalam director was in talks with Mahesh Babu. Soon after the announcement, Mahesh Babu in the evening Tweeted, “Due to creative differences, my film with Sukumar is not happening. I wish him all the best on the announcement of his new project. Respect always for a filmmaker par excellence. 1 Nenokkadine will remain as a cult classic. Enjoyed every moment working on that film. All the best sir for your new film (sic).” 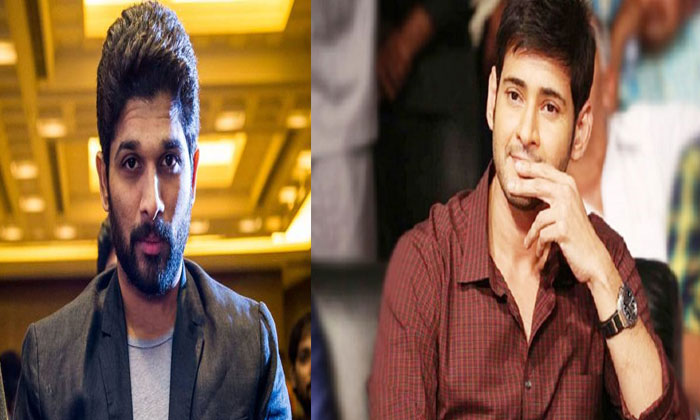 Well, there’s’ more to the story than what meets the eye. Going by Mahesh’s tweet it also hints that the actor might not work with Sukumar in the near future. A source says that “It seems the director and the producer announced this Allu Arjun project under pressure.” The buzz is that Sukumar had long ago narrated the script to Mahesh and the latter asked him to make changes. Since the film was getting delayed Allu Aravind has asked Sukumar to work with Bunny. Well, we only hope that all ends well on a good note! Keep watching this space for more updates.