Actress Mamta Mohandas has made shocking comments about women stating that is if a woman is assaulted, it is her fault. “I don’t know if I should be saying this, but if a woman gets into trouble, I feel somewhere she is responsible for it. Because if I have gotten into any sort of trouble where I have felt that someone has spoken to me with disrespect or in this situation, a sexual assault or a sexual abuse or anything indicative towards that manner, I feel I would have entertained some part of it,” she said in an interview to a leading daily. 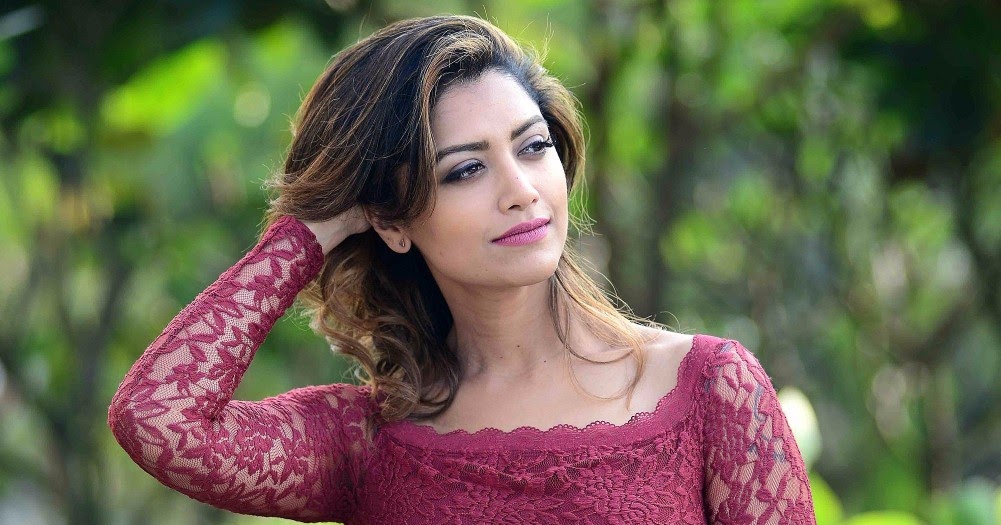 Mamta went on to add that Women in Cinema Collective (WCC) body is not required. However, she soon was slammed by many women outside the industry as well for her incentive remarks.

Slamming Mamta’s insensitive remarks, WCC founding member and actress Rima Kallingal said, “Dear Mamtha Mohandas and my sisters and brothers and LGBTQ community out there who have been through harassment and assaults and molestations and rapes in life, you are not responsible when you get troubled, cat-called, assaulted, molested, abused, harassed, violated, attacked, kidnapped or raped.The molester, assaulter, aggressor, violater, kidnapper or the rapist is responsible. A society that normalises these wrongs is responsible. A world that protects the wrong-doer is responsible. Aly Raisman (She called out her doctor who sexually molested 141 women athletes including her, putting an end to years of torture.) says, ‘The ripple of our actions, or inactions, can be enormous, spanning generations.’Please don’t feel guilty for another person’s act. Continue to speak out and stand up for each other. Let’s break that wall of silence and ignorance. Love and strength to all. (sic)”