Hyderabad: Engineering and Infrastructure giant MEIL has completed over 130 projects in the 2018-19 financial year. These projects include lift irrigation, drinking water, power generation, transmission and distribution, Gas processing, city gas distribution, Hydrocarbon verticals. “We focus on completing the projects within the scheduled time without compromising the quality of work. There are two projects completed in record time, which eventually entered the several record books and received recognition from the clients” said B Srinivas Reddy, Director, MEIL.

MEIL entered the Asia Book of Records, India book of records and Limca Book of Records for completing the NP Kunta substation project in record time. The 400/220KV power substation completed in just 7 months for Power Grid Corporation of India. “We executed complex designs by adopting stringent rules and overcame many obstructions in the process, having improper weather conditions. Power is being supplied through this substation uninterruptedly for the last 3 years. As a result, the NP Kunta substation entered into Limca Book of Record. It is a case of pride for us.” Said, Mr B Srinivas Reddy, Director, MEIL. 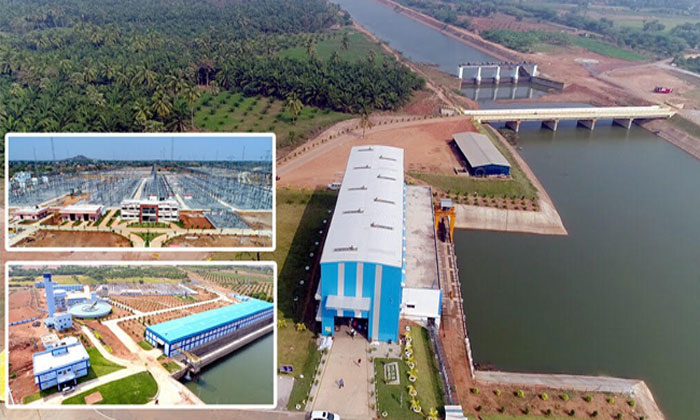 MEIL achieved another record in completion of the 80MMSCFED Gas processing facility for Cairn India at Rageswari, Rajasthan. This prestigious project completed in six months is a record in the sector. “The Gas Processing facility works were done with war footing according to the client’s requirement. And MEIL also has taken up operation and maintenance for the period of 18 months” Said Mr B. Srinivas Reddy.

MEIL has completed two hydel power projects in Saurashtra canal in Gujarat. Out of three Hydal power generation units with a 15MW capacity each, two were successfully commissioned last year. The third unit is also ready for commissioning now. MEIL established three turbines with a capacity of 5MW in each unit. The units are on Saurashtra canal of Sardar Sarovar (Narmada) project in Gujarat. These Hydal power units will be operated by MEIL for next five years. Meil has completed more than 130 projects so far. Some of them are full fledged and few of them are specific works (packages) in the project scope. Technically they also been considered as projects.

MEIL has completed another project in record time is YTPS-GMW project in Raichur, Karnataka. Explaining about this unique project, Mr. B. Srinivas Reddy said that, the proposed project is to supply raw water to YTPS from river Krishna and pumping of burnt coal ash slurry from YTPS plant to the designated ash bund and pumping of recovered as water from ash pond to YTPS plant to minimise the usage of raw water.” MEIL has set up a raw water jack well pump house with approach bridge on Krishna river banks and embankment. The company also built an ash water jack well pump house with an approach bridge. These complex and critical works were executed before the specified time.

World’s largest Lift Irrigation Project, Kaleshwaram project’s majority of the works taken up by MEIL and most of the works were in completed and some are ready commissioning. – MEIL has commissioned Link-1 substations under Kaleshwaram Lift Irrigation Scheme in the 2018-19 year. – Ramadugu 400 kV Substation in the part of Kaleshwaram package 8 has successfully charged. It was the first substation with completing the whole works and charged up in Kaleshwaram Project.- This substation was connected to Package-8 underground pumping station for 7 motors and pumps having a capacity of each 139 megawatts which is the biggest in the globe. Another major work-related KLIP, the 400/220 KV Substation at Sundilla Pump House aimed at the power supply to Sundilla Pump House and providing power supply to 220KV Annaram&Medigadda Substations.

MEIL has built a drinking water supply scheme for Nellore city and adjoining villages. 70,000 households will get purified water with this project. Constructed an intake well and pump house on Penna River banks at Viruvuru in Podalakuru Mandal. Part of this project 3 vertical turbine pump sets established with 544 kilowatts capacity. Water purification centre at Mahamadhapur with 122 million litres per day capacity. 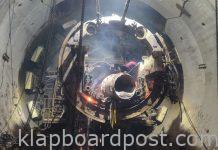 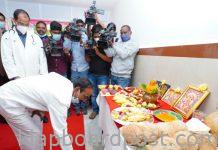 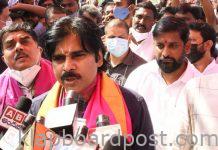 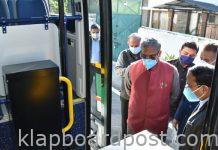 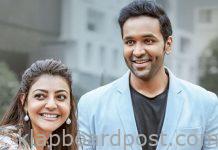 Mosagallu to be a dark and gripping drama 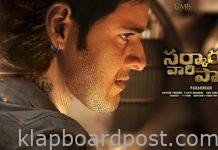 This is the main theme of Mahesh’s Sarkaru Vaari Pata? 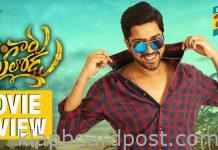 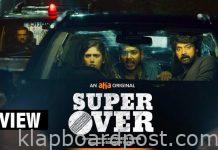 Review – Super Over – A Relatable thriller 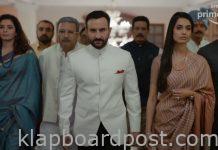 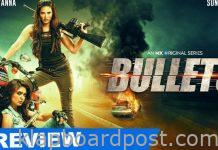