Superstar Rajinikanth’s latest film ‘Darbar’ Directed by Star Director AR Murugadoss is gearing up to release for Sankranthi. Passionate Producer A Subhaskaran is producing this big budgeted film with high technical values under Lyca Productions. Rajini will be seen as Aditya Arunasalam in the role of a Powerful Police Officer. Murugadoss is making this film in a prestigious manner. Music Sensation Anirudh Ravichander is composing the music. Recently released motion poster has created tremendous response. Rajinikanth has started dubbing for ‘Darbar’ on November 14 and wrapped up his part today. The film is gearing up for a grand release on Pongal, 2020. 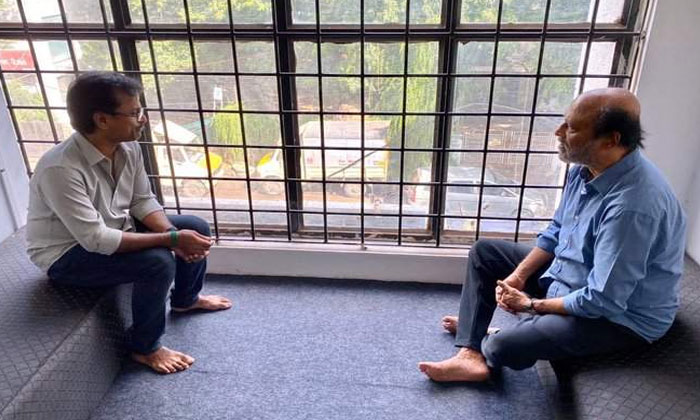 On this occasion Director AR Murugadoss said, “One of the best Dubbing sessions in my life… Thalaivar Darbar dubbing completed.” Nayanthara will be seen as a female lead in the film while Nivetha Thomas is doing a crucial role. Suniel Shetty, Thambi Ramayya, Yogi Babu, Prateik Babbar, Nawab Sha is another principal cast. 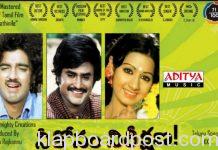 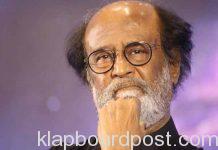 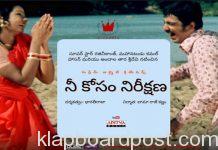 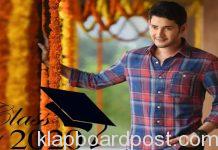