Small-time actor Bandla Ganesh who used to have minuscule roles has turned into a producer. His venture into production started with the film Anjaneyulu under his production company, Parameswara Art Productions. He then has gone to produce big-ticket films with star heroes like Jr NTR’s Temper among others. However, mystery always shrouds over him as to how he turned ‘producer’. 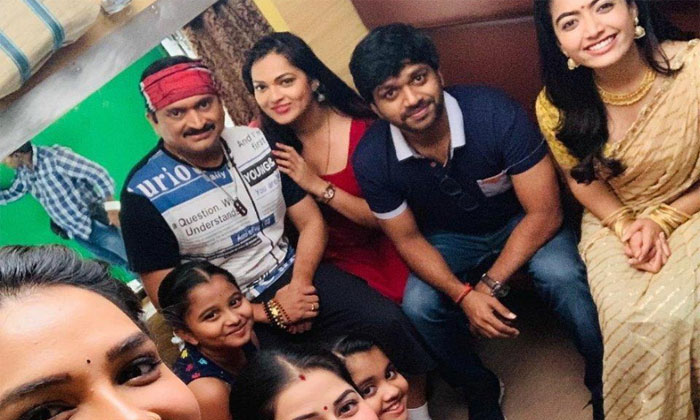 Speculations have been rife that Banadla Ganesh acts as Benami to some politician. On the other side, he also has numerous cases in connection with a cheque bounce case filed against him. The talk has it in the film circles that no such other producer has so many cases filed. Earlier, noted producer PVP had filed case against Bandla Ganesh of not returning his money and also issuing death threats to him. He also had issues with actor Sachin Joshi.  Now, the latest buzz is that businessman from Proddatur has filed a case against him. Notably, despite all such countless cases, Bandla Ganesh is stil part of big-ticket films and ahs a good camaraderie in the industry.