Akkineni Nagarjuna is making a comeback in Bollywood after 15-long years. King Nag will be working in much-talked about film Brahmastra which stars Amitabh Bachchan, Alia Bhatt and Ranbir Kapoor. The film is being helmed by acclaimed director Ayan Mukerji.

“Nagarjuna wanted to do a Hindi film from a long time, but was looking for an interesting project. He finally gave his nod to this one. He will join the Hindi film’s sets from Tuesday onwards in Mumbai,” a source said. 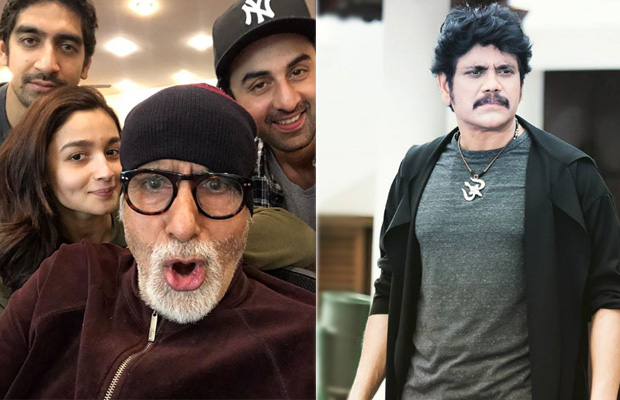 Ayan, who is working on this projects after six-years says, “This film is a modern day film. It is set in India as it exists today but the name of the film is Brahmastra because the energy, wisdom and powers in the film come from ancient India. As far as costumes are concerned, there are some which may not be the way you would expect them to be.”

Meanwhile, Nagarjuna in Telugu cinema is working on multi-starrer film alongside Nani, directed by Sriram Aditya. 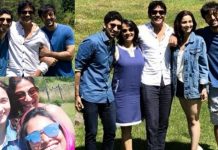 Ram Charan Says Chiranjeevi Wished To Have A Role Like Magadheera