The much talked about reality show Bigg Boss Telugu 2 came to conclusion on September 30 and with that the show host Nani‘s journey also concluded. Natural Star Nani has now opened up on trolls he received during his stint as Bigg Boss 2 host saying that the last three months were the most stressful period of his life. 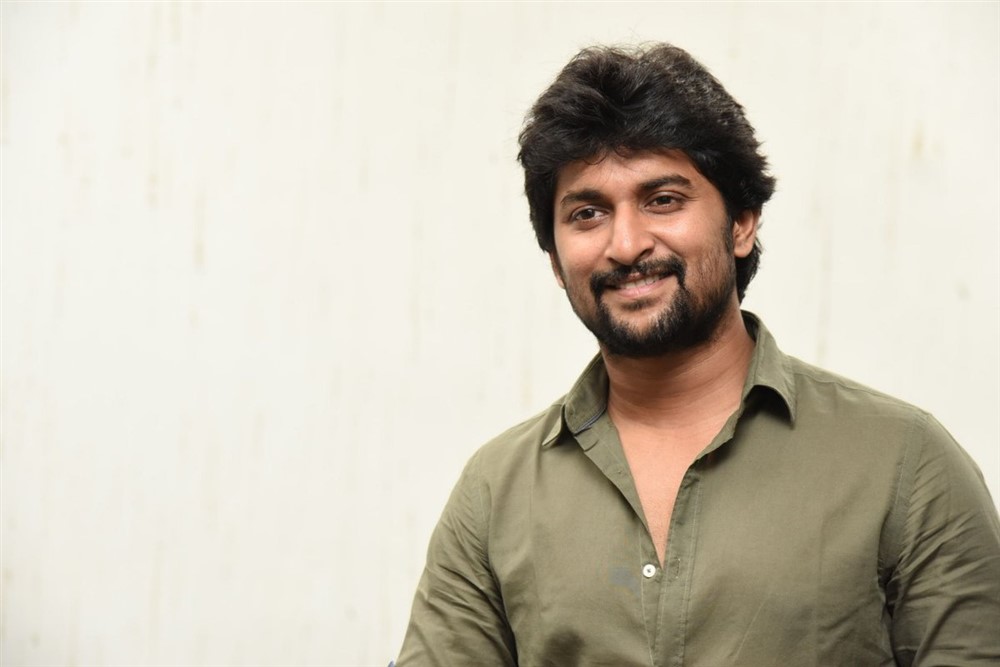 “The last 3 months have been the most stressful phase of my career. I have done several movies in my life and I used to get the time from my busy schedule to spend with my family but when I started Bigg Boss 2 Telugu, I did not get much time.  Bigg Boss 2 Telugu took up more time than I had expected. Now I need a short break,” he added.

89% Indian women believe in having ambitions