Home English Nidhi Agerwal nets big fish
Facebook
Twitter
WhatsApp
Google+
Pinterest
Nidhi Agerwal is trying to net the big fish. The Savyasachi girl’s first two films have flopped. But, the confident girl that she is, she is arguing that though Savyasachi may be a failure, Mr Majnu is not. She has now bagged Ismart Shankar. 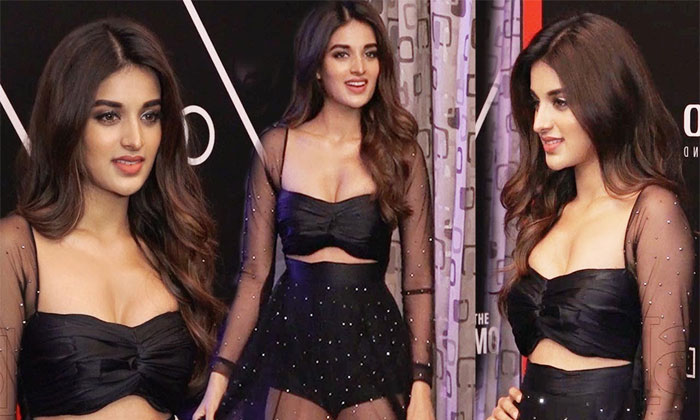 She has also revealed that she loves Bunny’s dance moves and said that she watched Bunny’s moves only to see him dance. She says she wants to dance with him. As of now, Allu Arjun is working with Trivikram Srinivas. The heroine for this film is yet to be decided.
Though names like Kiara Advani and Rashmika are floating around, nothing has yet been finalised. So, she is trying to woo Bunny. Let’s wait and see if Bunny and Trivikram will oblige this girl. 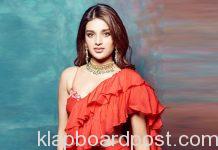 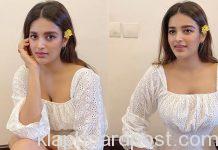 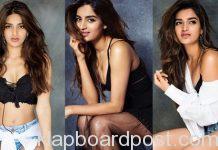 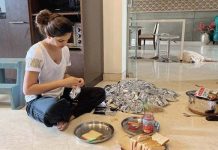 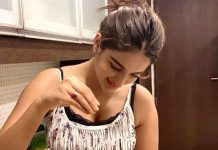 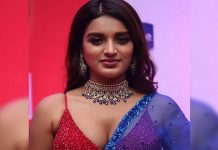