Ace director Trivikram Srinivas faces uncertain times. Though star heroes want to work with him, they do not seem to have dates available. This is proving to be a big problem for him and this situation is likely to continue for at least one year. After his recovery film Aravinda Sametha with NTR, Allu Arjun wanted to work with him. 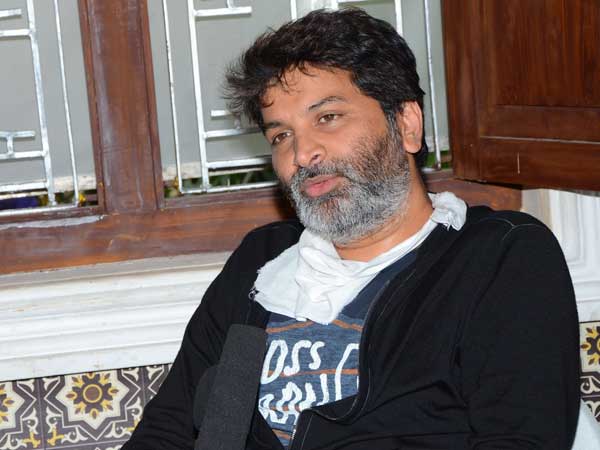 There was a buzz that he would cancel his project with director Vikram Kumar and work with Trivikram. But, for some inexplicable reasons, Allu Arjun chose to work with Geetha Govindam director Parasuram. Both Cherry and NTR would be busy with Rajamouli’s RRR. Mega Star Chiranjeevi has already decided to work with Koratala Siva after he winds up Sye Raa.

Mahesh Babu will take up a film with Sukumar after he is done with Maharshi. So, Trivikram has no hero to work with. He might have to go back to Victory Venkatesh and revive the shelved project. 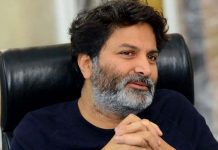 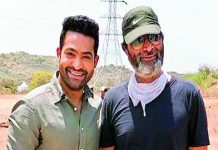 Tarak-Trivikram film to release in 2021?