Powerstar Pawan Kalyan is currently busy working on a series of interesting projects. One of them is the remake of Ayyappanum Koshiyum. Pawan Kalyan and Rana Daggubati will play the lead roles in the film. Sagar Chandra is the film’s director. Initially, there are rumors that Trivikram Srinivas will supervise the film’s script but now we hear that Pawan will pen the screenplay for the film. 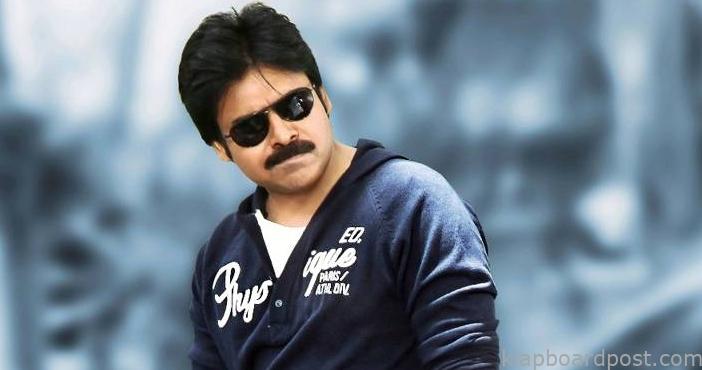 Earlier, Pawan Kalyan worked on the script of Sardaar Gabbar Singh. He also directed the film Jhonny. Pawan has got a good script knowledge but he did not score a success when he implemented his writing skills for his previous projects. The sources close to the film unit confirmed to us that there is no truth in the news that Pawan will provide the screenplay for the remake. Pawan Kalyan strictly wants to be an actor for the project and he is not ready to test his luck donning other roles. From 25th January, the film’s regular shoot will kick-off in Hyderabad.

Chiranjeevi: Criminals should shiver with ‘Encounter’